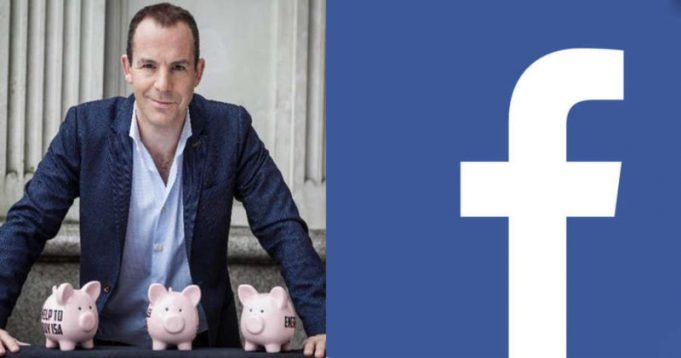 The founder of MoneySavingExpert.com — a British consumer finance information website — said that at least 50 fake ads bearing his name appeared on the social media platform, causing reputational damage to him, BBC reported late on Sunday.

Lewis is due to lodge court papers at the High Court for a defamation case against Facebook on Monday. He is seeking damages but pledged that the money would go to anti-scam charities, the report noted.

Several advertisements allegedly show his face alongside endorsements that he has not made.

“These adverts tout schemes with titles such as Bitcoin code and Cloud Trader which, according to Lewis, are fronts for binary trading firms outside the European Union (EU),” BBC said.

“I get about five messages a day from people saying, ‘I’ve just seen your Bitcoin ad and wanted to check it.’ If that is the number who get through to me, how many more must be just taken in?” Lewis was quoted as saying.

He said Facebook had failed to stop the adverts despite his complaints and action.

“It is consistent, it is repeated. Other companies who have run these adverts have taken them down. What is particularly pernicious about Facebook is that it says the onus is on me, so I have spent time and effort and stress repeatedly to have them taken down,” he said.

Meanwhile, Facebook said the misleading ads are not allowed and any reported are removed.