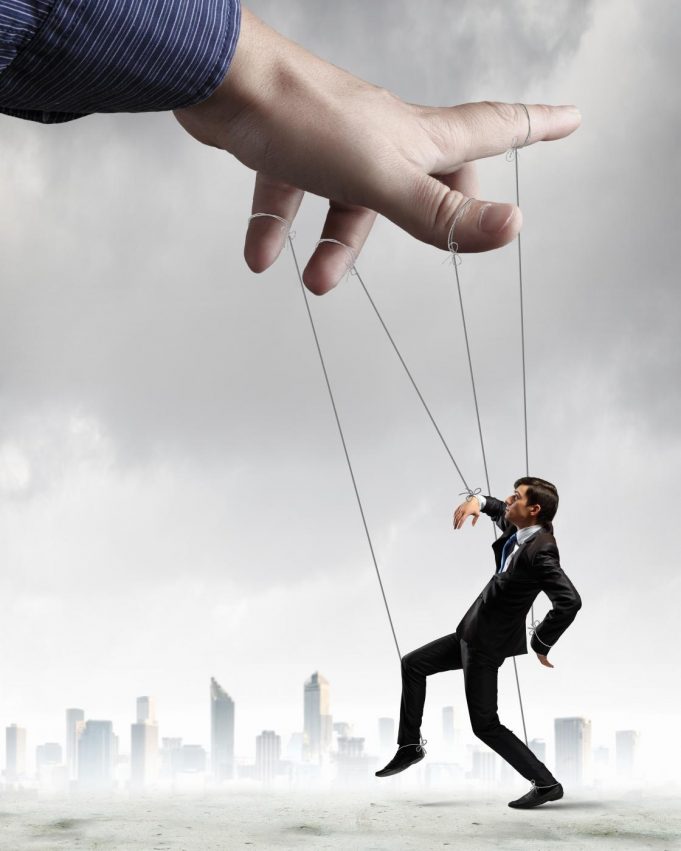 We all know it is a scam but when we get that sort of letter for a moment there is a pang of excited concern and good feeling that others are also having hassles and need our help….writes Bikram Vohra

What’s it with so many people you know (?) losing their passports and money and being stuck in Kiev and Vienna and Paris and sending me emails to bail them out with $2000 which they will pay back. First, if you are stuck for bread I am the wrong person to call, for sure you can do better than that. Anyone can do better than that…you don’t believe me, ask my wife. And if I am on the top of your savior list you might consider staying sleepless in Seattle.

We all know it is a scam but when we get that sort of letter for a moment there is a pang of excited concern and good feeling that others are also having hassles and need our help.

Who are these people who work it out and exploit the connect or nexus between a person and his or her friends?

Just because someone uses a name that rings a bell with me and we kind of know each other do you really think I am going to part with money because of such an email, badly written, stilted and utterly unlike the person whose name is signed below. You know that person. That person would call you on your mobile. He would yell, hey I am in trouble, go on do something, he would be frantic, in a panic, stuck in a foreign country without a penny to his name, he would not write me a polite letter requesting a loan in fractured syntax.

Why don’t the crooks who practice this con game at least get a decent act together and learn a bit about the character of the person who has so been robbed.

And yet, since this happens regularly and I now have a fairly large collection of SOS messages obviously some people fall for this silly nonsense. Do they really feel bad enough and are gullible enough to dispatch money to a ‘stranded’ friend without just calling him first.

I got one the other day from my friend Meetu stuck in London asking me to send him some Euros. His son is a bigwig in that city so why didn’t the scamsters figure out that if he was up the creek his son would fling him a paddle. Anyway, in case said son was being a bit of a bounder I just called the number and said, Meets you up the creek.

And he said, wassamtterwidyouit’s four in the morning.

I said, worried about your lost passport and money.

It’s not lost and if it was I would hardly be calling you, nothing you could do.

See, right to the heart of the matter. Subject closed, we can both go back to sleep.

Why would this scam be so ongoing? Somebody must be falling for it. I think the trick is in the first one you ever get. You think, uh oh, my friend is in trouble, need to help him. So you yell out to your wife about how he’s had his passport and wallet stolen.

Your wife says, who?

Raj, his wallet’s gone and he is in Moscow, stuck without a penny.

So, why is he calling you?

Because I am his friend and I care, that’s why.

But you don’t have any money, he has rich friends, you would not figure as a rescue act.

It is quite darn annoying that these conversations end on the same note.

Does anyone really rush off to the money changers and dispatch money on the friend in need is a friend indeed premise.

By the third letter, of course, the penny has dropped and you are laughing big time. Ha, you don’t fool me. Aren’t I the smart one.

At least once a week I get this call from a man telling me about the prize of $500,000 I have won and for a moment, for a brief, shining moment, I feel the spike of excitement and then you know, I figure out are being gypped. Told you I am smart.

I do have a confession to make. Once I received this message that said if I send $5 dollars to the name on the top of the list magically I would start getting this flood of $5 notes pouring into my mail because that is how the system works and there were these three smiling faces sharing their windfalls and telling me how they had got back huge sums for just a five dollar investment. There was also a mathematical equation proving the scientific basis of the scheme and since I was never the inspiration for the maths teacher’s happiness in school I was impressed and did the logical thing. I stole the money from my daughter’s post US holiday trip stack and dispatched it. It has been three years but the flood is not even one drop and my daughter keeps reminding me to return her money.

Then there are African despots and widows with fortunes in places like Lagos and Lesotho and Mozambique whose husbands have regrettably kicked the bucket and left them these mountains of lolly and they need my help to disburse the funds and who am I not to heed the call of a grieving widow. Come on,be fair, she has lost her husband, poor girl, how can you leave her struggling with $100 million.

Can anyone be so incredibly dumb?

Yes, they can. That is why despite dozens of stories in the press about people selling you currency notes with black marks on them and magic ink to remove the stains there are still takers for this biggest scam of all.