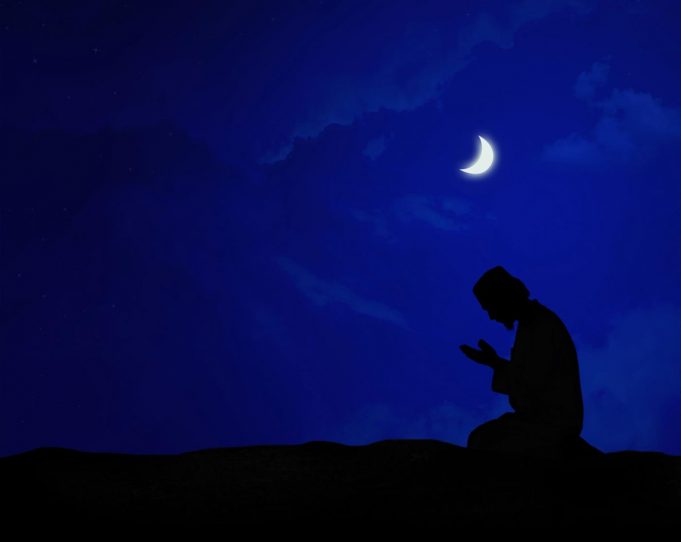 Indonesia, the country with largest Muslim population, announced that it will celebrate Eid on Friday….reports Asian Lite News

The International Astronomical Centre in a Tweet said the Shawwal moon has been sighted in Jebel Hafeet, Al Ain. This means Eid Al Fitr will most probably begin tomorrow, Friday. But, the final decision will be taken when the moon-sighting committee in the UAE, which will meet only after Maghrib prayer, announces its decision after verifying the reports.

Meanwhile, Indonesia, the country with largest Muslim population, announced that it will celebrate Eid on Friday.

The public sector workers in the UAE will get Eid holidays until Sunday, June 17, while the private sector will observe a two-day break on Friday and Saturday.