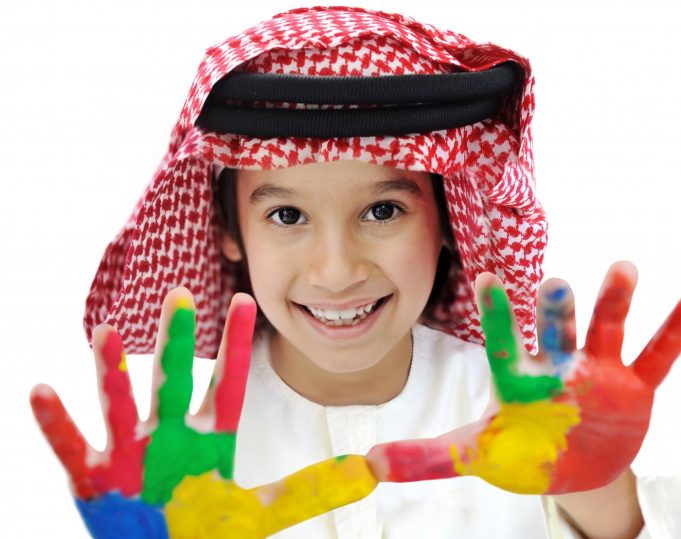 The Children’s City will be hosting the 2nd Engineers Festival from 21 to 30 January 2018 with a wide array of activities, which is expected to offer children with various activities where they can share the fun of exploration, excitement and love of competition.

“The success of the first Engineers Festival last year has prompted the Children’s City to organize the event with a variety of exciting activities this year too. We have been keen to include the aspect of innovation in all our activities,” said Laila Al Mansouri, Head of Children’s City.

The activities this year will include the Oasis of Young Engineers, Geometric Bricks, Giant Football Structure and Air Block. The Oasis of Young Engineers will be held at Al Ajyal Hall where children will imagine and draw the shape of Dubai City in the future on a special canvas using flexible wires and energy-saving lighting.  All ideas will be gathered on a brightly-lit wall for display. The Giant Football Structure activity will include a workshop to teach children the importance of mathematics and shapes using safe materials carefully designed to form the largest football where children can sit inside.

The event calendar includes the Geometric Bricks, which will be held in the Innovation Lab, where children will use special cards to design geometric shapes that will be assembled to form a building, a robot or a car. This will stimulate their geometric and 3D imagination. The Air Block activity, which will be held at the Yellow Hall, will include a children’s workshop, where separate electrical kits are assembled for the design of an electric device such as a plane or car. The Young Engineers Corner, to be held in the Blue Hall and the Engineering Village Corner in the Creativity Hall will be other activities during the event.

Pak opposition steps back from talks with govt

WHO chief warns pandemic is speeding up