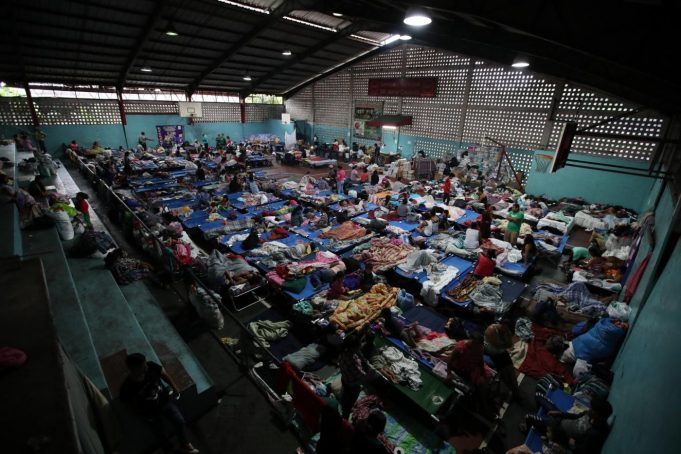 Tourists from a Japanese cruise ship that docked in Guatemala this week have raised more than $11,000 for those affected by the eruption of the Fuego volcano in the Central American country.

The ship, Asuka II, arrived in Puerto Quetzal on the country’s Pacific coast on June 11 and at the initiative of the crew and the passengers, the funds were raised, reports Efe news.

The passengers and crew made a gesture of “fraternity and solidarity” with the people of Guatemala in the face of the tragedy and natural disaster caused by the eruption of the volcano, the Japanese embassy here said in a statement on Friday.

On Friday, the volcano produced seven explosions per hour and small pyroclastic flows.

Guatemala’s National Institute for Seismology, Volcanology, Meteorology and Hydrology said that the volcano, located some 50 km west of the capital, has been producing between five and seven moderate explosions per hour and has belched out ash clouds rising 4,700 metres into the air.