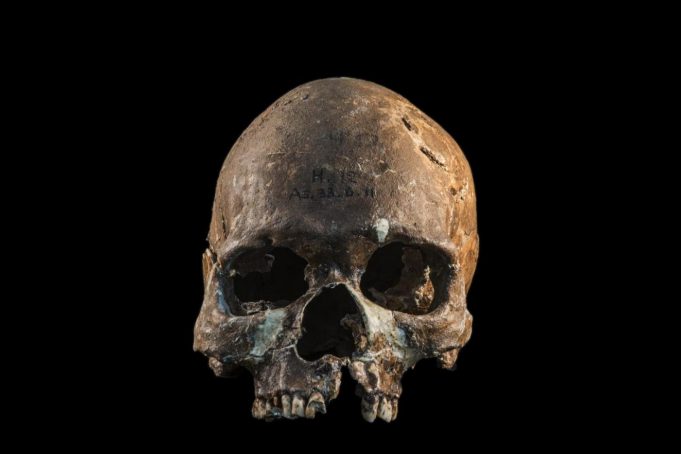 Southeast Asia is one of the most genetically diverse regions in the world, but for more than a century, scientists have disagreed about which theory of the origins of the area’s population was correct.

One theory believed the indigenous Hoabinhian hunter-gatherers who populated Southeast Asia from 44,000 years ago adopted agricultural practices independently, without input from early farmers from East Asia. Another theory, referred to as the ‘two-layer model’ favours the view that migrating rice farmers from what is now China replaced the indigenous Hoabinhian hunter-gatherers.

However, the new study, published in the journal Science, found that neither theory is completely accurate, and that the the present-day Southeast Asian populations derive ancestry from at least four ancient populations.

“The human occupation history of Southeast Asia remains heavily debated. Our research spanned from the Hoabinhian to the Iron Age and found that present-day Southeast Asian populations derive ancestry from at least four ancient populations. This is a far more complex model than previously thought,” said lead author Fernando Racimo, Assistant Professor at the University of Copenhagen.

In the study, the team analysed DNA from human skeletal remains from Malaysia, Thailand, the Philippines, Vietnam, Indonesia, Laos and Japan dating back as far as 8,000 years ago.

In total, 26 ancient human genome sequences, including DNA from Hoabinhian hunter-gatherers and a Jomon from Japan, were studied and they compared with modern DNA samples from people living in modern-day Southeast Asia.