The death toll from the destructive wildfires have reached 80, with 993 people still unaccounted for, authorities said…reports Asian Lite News

As of Sunday evening, there were 77 deaths and 9,700 homes destroyed as a result of the 149,000-acre Camp Fire in Northern California, which started on November 8, according to the Butte County Sheriff’s Office.

According to Cal Fire, the state’s forestry and fire protection agency, the Woolsey Fire was now 88 per cent contained

But Cal Fire said that Camp Fire was only 65 per cent contained as of Sunday evening and won’t be fully doused until November 30.

Hundreds of deputies, National Guard troops, coroners and anthropologists were sifting through levelled homes and mangled cars for remains.

Officials said the death toll from Camp Fire, the deadliest and most destructive wildfire in California history, could keep rising. 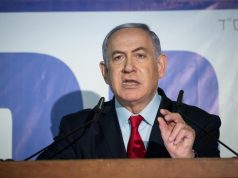 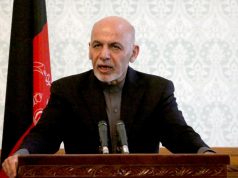