Speaking in Mullaitivu the President said that today religious leaders and politicians are divided.

He also urged the public not to leave room for a Muslim Prabhakaran to be born. “If we divide and fall apart the whole country will stand to lose. Another war will break out,” he said.

Sirisena said that most politicians are focused on the elections later this year and not the country.

He said that the division is preventing the country from moving forward.

The President said that he understands the issues faced by the Tamils and will address some of them.

However, he said the past must be set aside and the country must unite to take the country forward. He said that there should not be room for extremism to prosper. 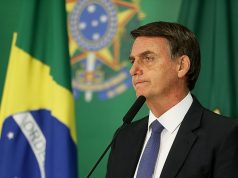 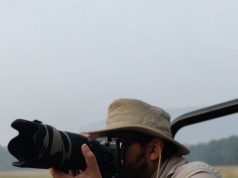