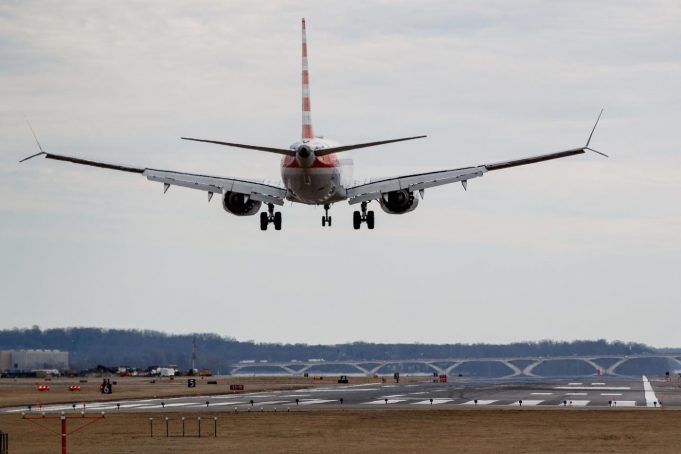 “Boeing has completed development of the updated software for the 737 MAX, along with associated simulator testing and the company’s engineering test flight,” said the US top aircraft .

It added that it has flown the 737 Max with an updated flight control system, the Maneuvering Characteristics Augmentation System (MCAS), for more than 360 hours on 207 flights.