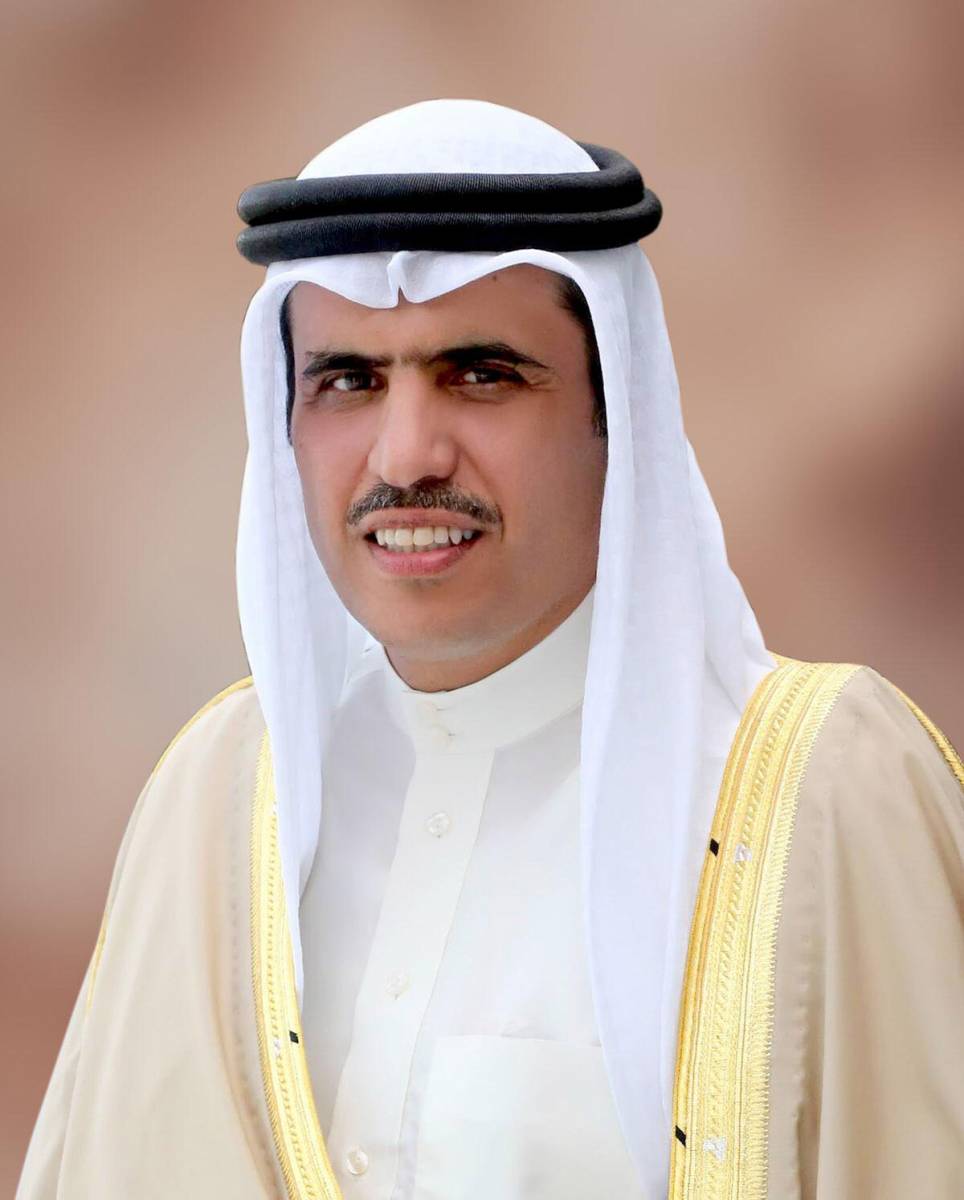 Al Rumaihi affirmed the depth and breadth of the partnership between the two countries in reinforcing security, peace and stability in the Middle East countries…reports Asian Lite News

Ali bin Mohammed Al Rumaihi, Minister of Information Affairs of Bahrain, commended the historical partnership between the UAE and Bahrain and their steadily growing political, economic, social and media relations, noting their fraternal ties and mutual keenness to protect Arab national security and promote tolerance and peaceful coexistence among different religions and cultures.

In statements to the Emirates News Agency, WAM, on the occasion of the UAE’s 49th National Day, Al Rumaihi highlighted the pride of Bahrain, under the leadership of King Hamad bin Isa Al Khalifa, and other Arab and Islamic countries of the UAE’s march of the union, established by the late Sheikh Zayed bin Sultan Al Nahyan, continued by the leadership of President Sheikh Khalifa bin Zayed Al Nahyan, supported by Sheikh Mohammed bin Rashid Al Maktoum, Vice President, Prime Minister and Ruler of Dubai.

Al Rumaihi affirmed the depth and breadth of the partnership between the two countries in reinforcing security, peace and stability in the Middle East, as well as their coordination with Saudi Arabia and Egypt in uniting Arab and Islamic countries against foreign interventions in their internal affairs and combatting hate speech, extremism and terrorism, and their joint efforts to support international scientific research aimed at combatting the coronavirus pandemic.