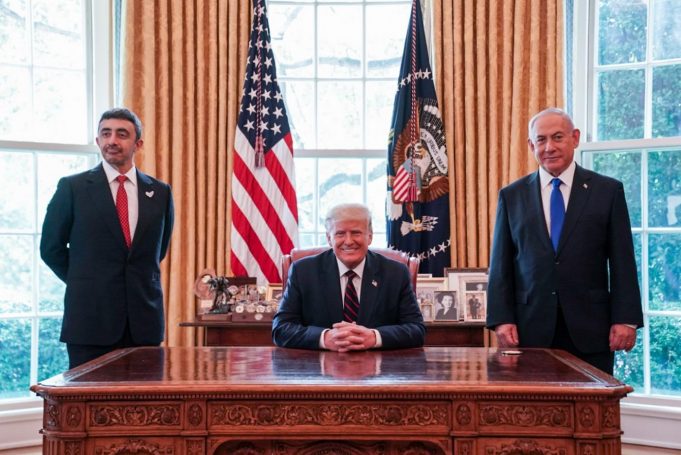 At this historic event, around 700 guests from around the world attended the signing ceremony on the South Lawn of The White House. 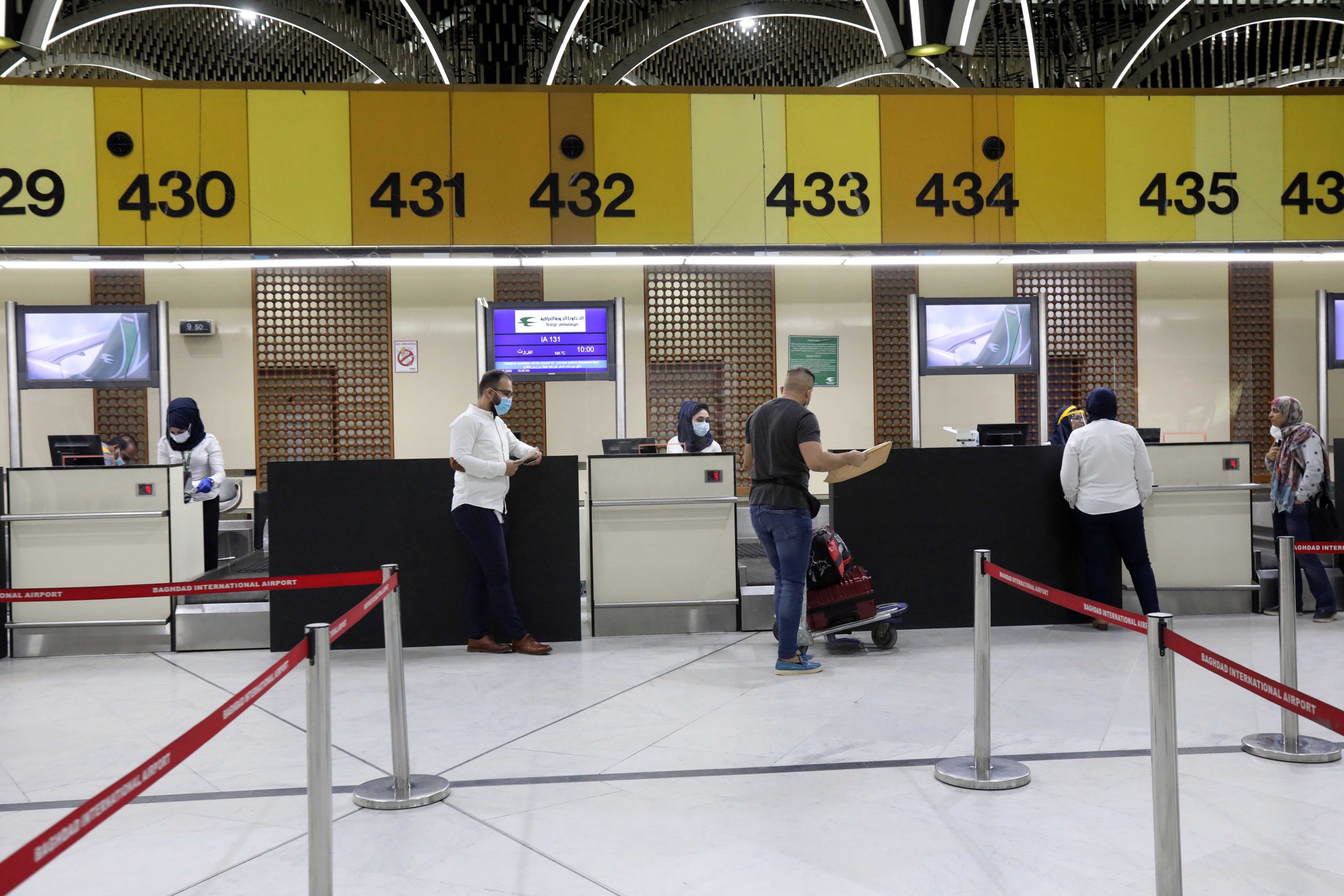 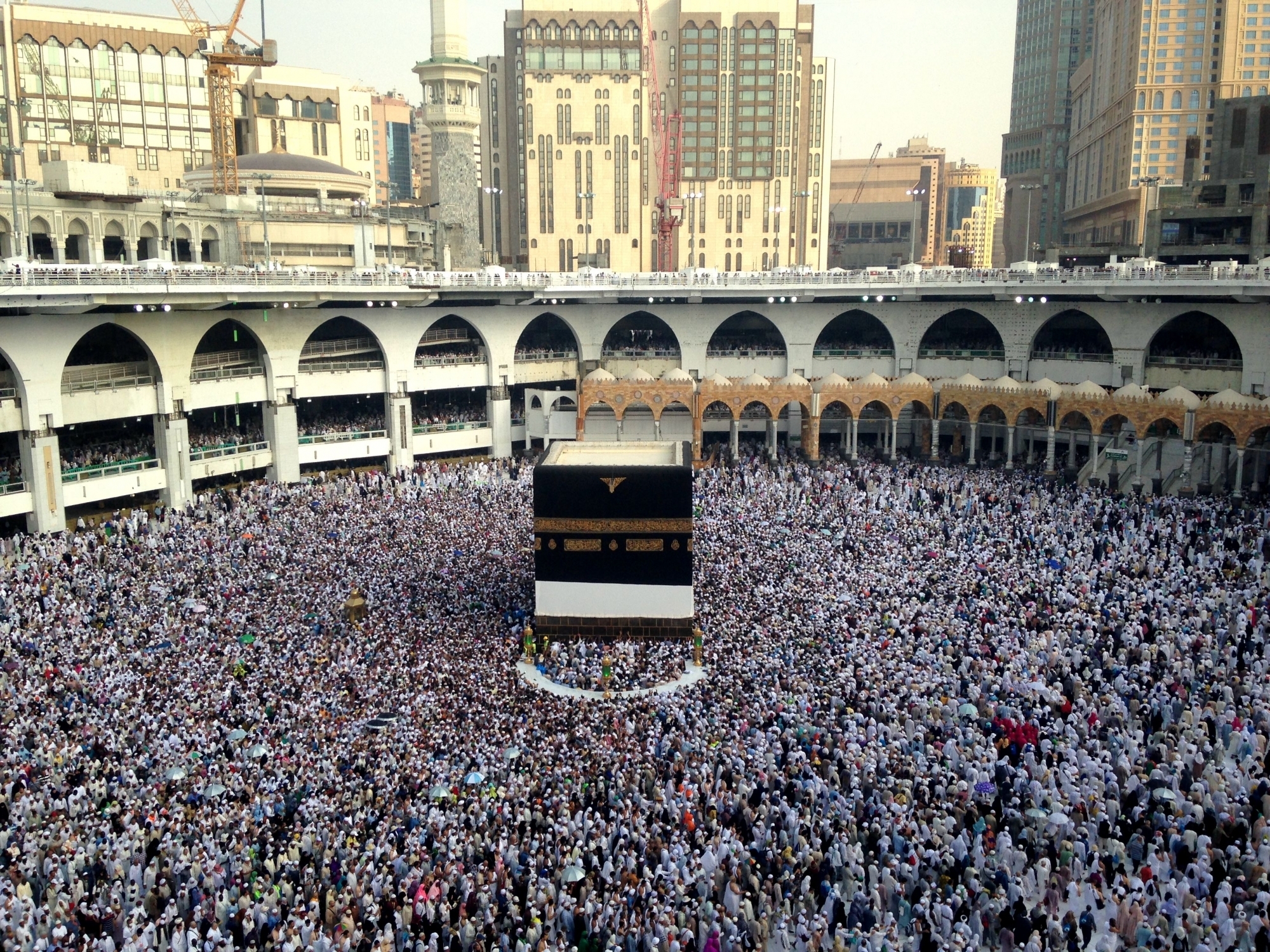 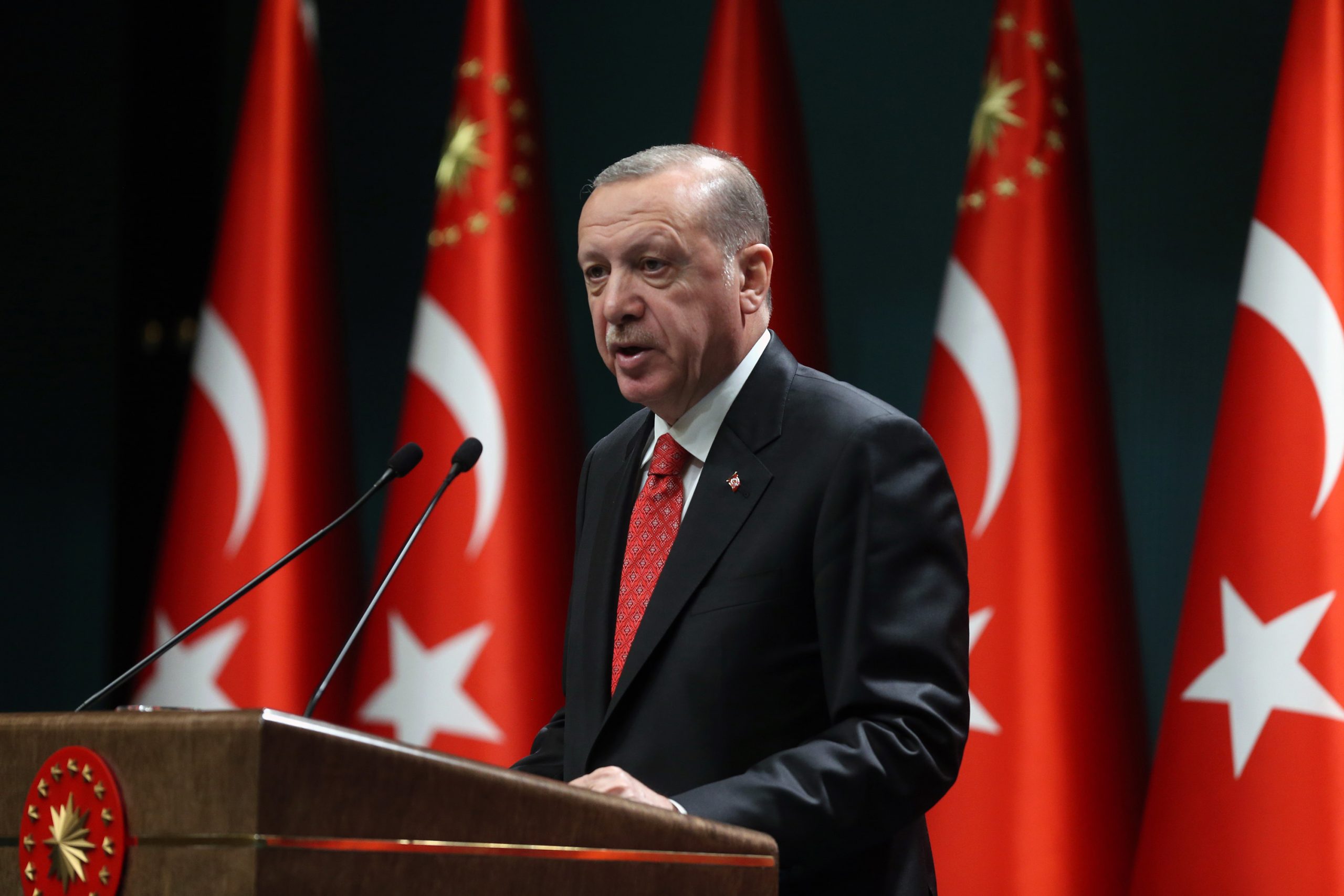