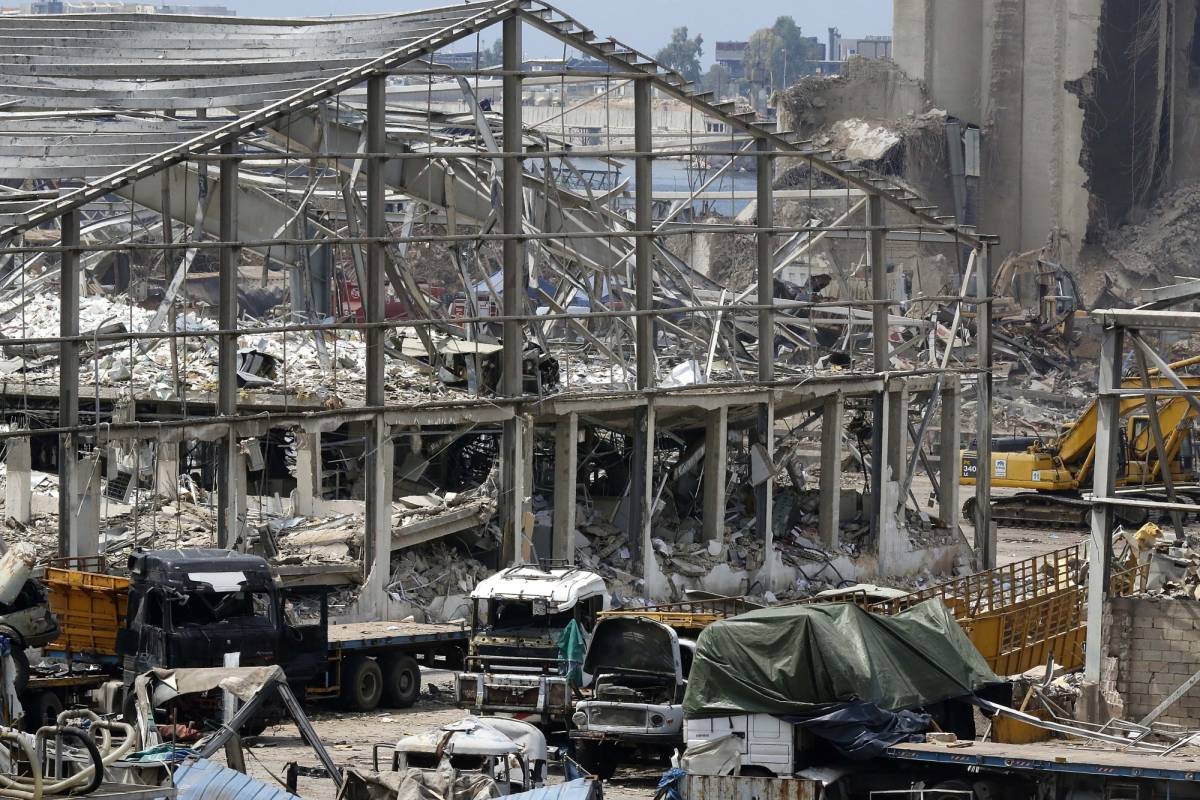 On August 4, a cache of ammonium nitrate caused a deadly blast at the Port of Beirut, causing devastation in a city already suffering from a growing coronavirus outbreak, political and economic turmoil…reports Asian Lite News

Against the “grim background” of the tragic August 4 explosions that destroyed much of central Beirut, UN Secretary-General Antonio Guterres has offered a new multi-agency plan to help the Lebanese people move forward.

“With the launch of the Reform, Recovery and Reconstruction Framework (3RF), prepared jointly by the World Bank, the European Union (EU) and UN, we have a plan,” Xinhua news agency quoted Guterres as saying in a video message on Wednesday to the International Conference in Support of the Lebanese People.

On August 4, a cache of ammonium nitrate caused a deadly blast at the Port of Beirut, causing devastation in a city already suffering from a growing coronavirus outbreak, political and economic turmoil.

The blast killed some 200 people, injured thousands of others, left around a quarter of a million homeless, sparked further protests toward the government, and prompted the resignation of Prime Minister Hassan Diab and his entire cabinet.

“Through this framework – the 3RF – we can, together, help the Lebanese people move beyond the emergency phase and onto the path for longer-term recovery and reconstruction,” Guterres said.

France hosted the video conference designed to finally unlock humanitarian aid, which has reportedly been stalled by the multiple crises afflicting Lebanon.

The new framework assesses the levels of incoming support against the continuing needs of the population – with a focus on the most vulnerable.

“We can address the recovery and reconstruction needs of Beirut, particularly of the port, as well as impacted areas and affected communities,” said the top UN official.

“With a sustainable urban planning approach and quick socio-economic recovery action, we can start to revitalize Beirut as the beating heart of Lebanon.”

The 3RF includes essential reforms, targeted not only to facilitate recovery and reconstruction but also to address the root causes of the crisis.

Guterres underscored the importance of mobilizing more support for the urgent needs of the families and businesses impacted by the explosion; the vulnerable and poor; and the marginalised and underserved.

“We must continue, with one voice, to call the leadership of Lebanon to put aside partisan political interests and form a government that adequately protects and responds to the needs of the people,” he added.