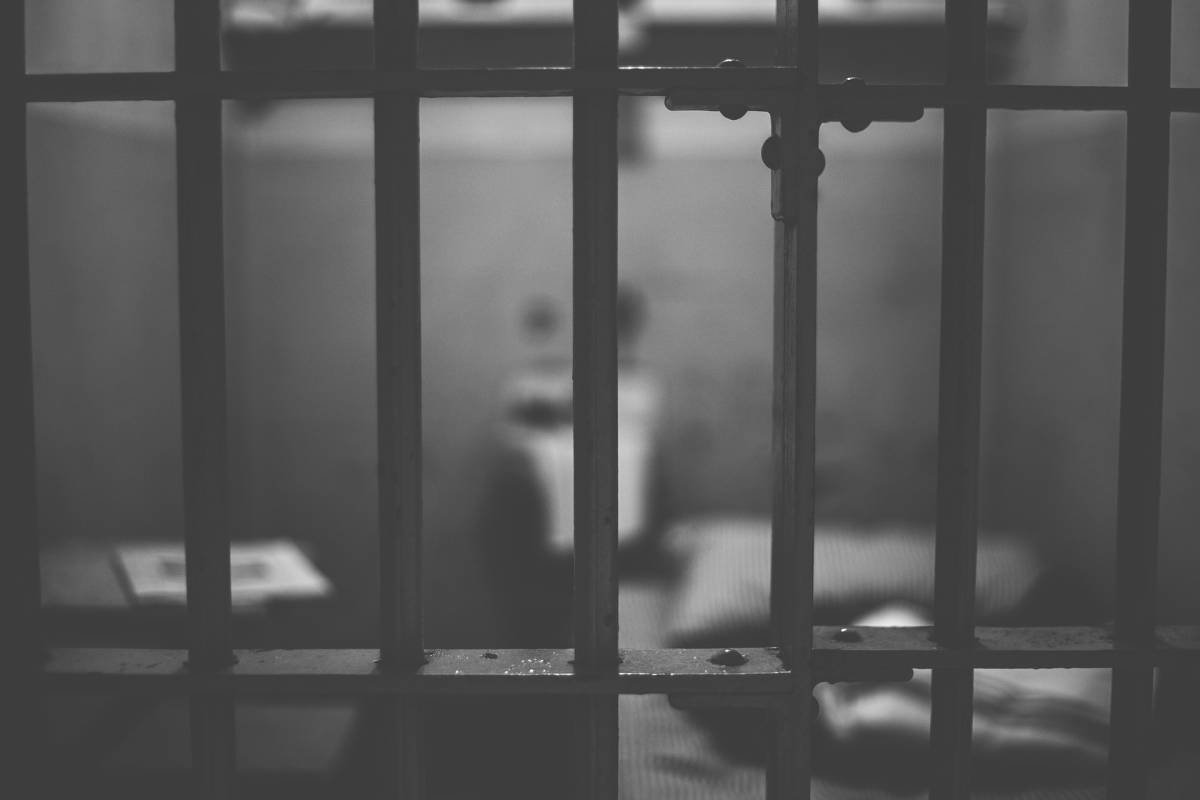 Hazem Qassem, the spokesman of the Islamic Hamas Movement, said that the families of the Israeli captives “will not see their children unless the Israeli government responds to the terms of Palestinian resistance”, in a bid for a prisoner swap deal.

“The dodging of the Israeli government in the prisoners’ exchange issue will not work,” Xinhua news agency quoted Qassem as saying in a statement.

Qassem also demanded Israel stop its punitive measures against the Palestinian prisoners in Israeli jails and release the corpses of Palestinian militants buried in military graveyards for talks on a new exchange deal.

In 2017, Hamas announced that it held four Israelis, without revealing whether they are dead or alive.

In 2011, Egypt brokered a prisoners’ exchange deal between Israel and Hamas, where the latter freed the Israeli corporal Gilad Shalit, while the Jewish state released more than 1,000 Palestinian prisoners.