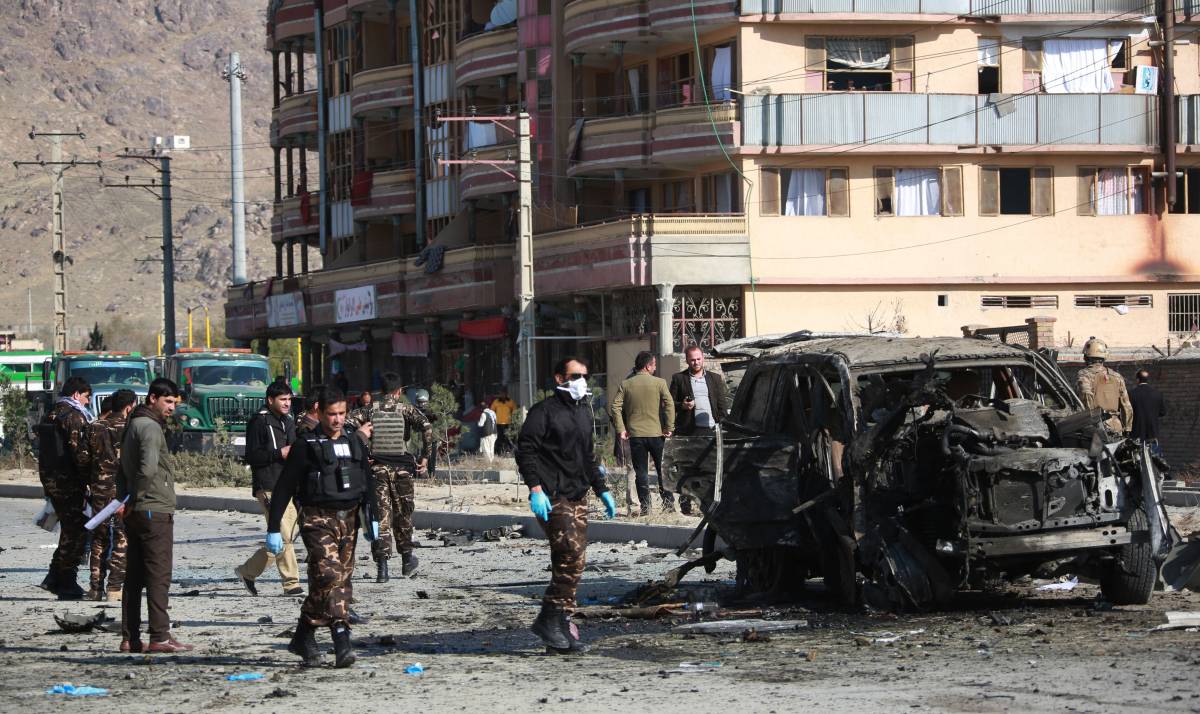 The attack has not been claimed by any terror group so far….reports Asian Lite News

Three civilians were injured as a blast struck a vehicle in Kabul on Sunday, a police spokesman said.

The official did not provide more details, saying investigation is underway.

The attack has not been claimed by any terror group so far.

Kabul has seen a recent spate of bomb blasts and killings.

At least three people were killed and another person was injured in a blast in the Afghan capital on January 10.

Since last month, a totoal of 23 people have been killed and 70 others injured in security incidents in Kabul.

Most of the magnetic IED blasts targeted security vehicles and were near police headquarters buildings in various areas of the city.

Ireland to reset ties with Iran