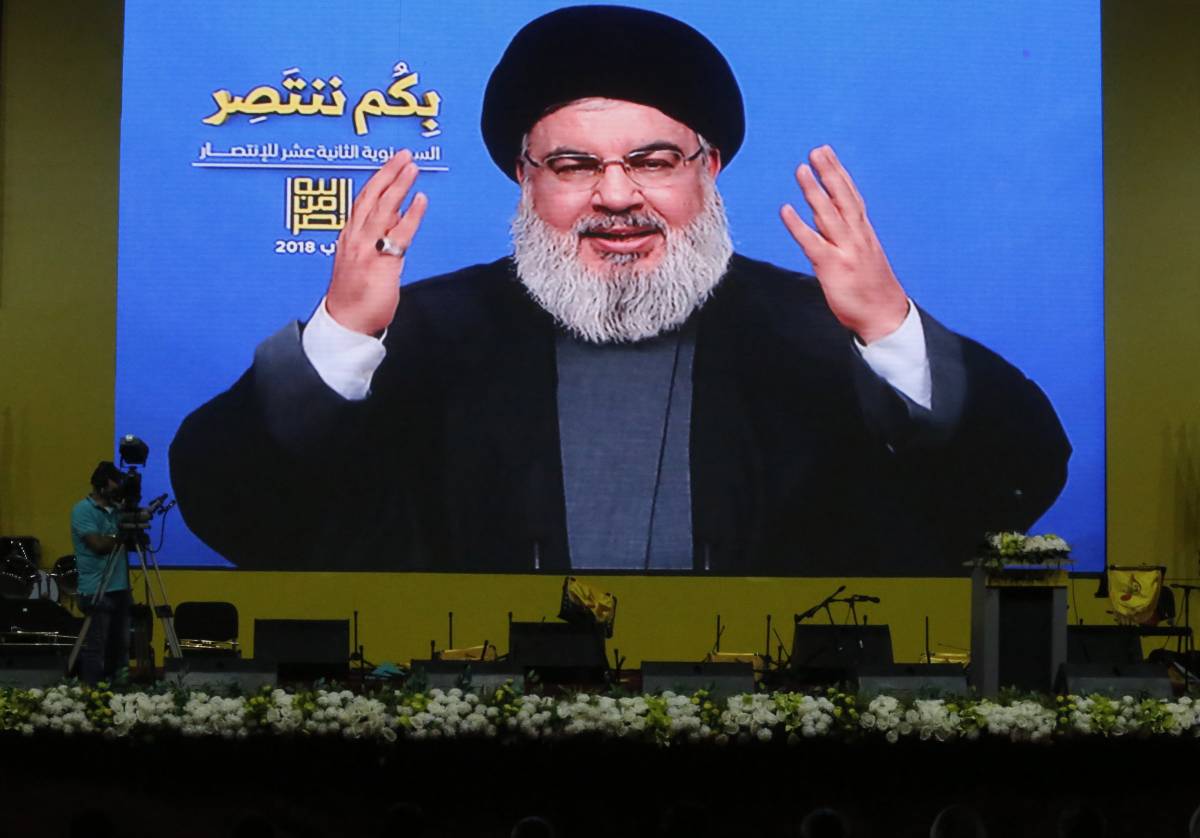 Hezbollah leader Hassan Nasrallah has accused the US of pitting the Lebanese Army against the Shia movement.

“The US statements about supporting the Lebanese army to face Hezbollah aim at stirring sedition among the Lebanese,” Nasrallah said in a televised speech.

The Hezbollah leader added that his party has always been in favour of reinforcing the Lebanese army which guarantees Lebanon’s security, integrity and unity against any Israeli aggression.

Meanwhile, he called upon Lebanese authorities to quickly form a cabinet to tackle the country’s multiple crises, reiterating his readiness to import fuel from Iran if the government fails to deal with the shortage problems.

“Hezbollah has finished all the logistical preparations to import fuel from Iran. When the state fails to tackle the shortage crisis, the final decision will be taken,” he said.

Nasrallah also repeated pledges to import Iranian fuel should shortages across the country persist, saying that all logistical steps for that possibility were complete.

For weeks worsening fuel shortages on the back of Lebanon’s deepening financial crisis have forced motorists to queue for hours for very little gasoline.

“I want to stress that I promised and I’m still promising … if we have to go to Iran to get gasoline and fuel oil we will, even if it causes a problem,” Nasrallah said in a televised speech.

Earlier on Friday caretaker prime minister Hassan Diab approved a decision to import fuel at a weaker Lebanese pound to dollar exchange rate, in effect decreasing the subsidy on gasoline.

“Everything is ready…. all we need is permission to move,” Nasrallah said, adding that this would not be done through the central bank in order to avoid violating U.S. sanctions aimed at choking off Iranian oil exports.

ALSO READ: ‘Iran should not be playing brinksmanship on IAEA pact’