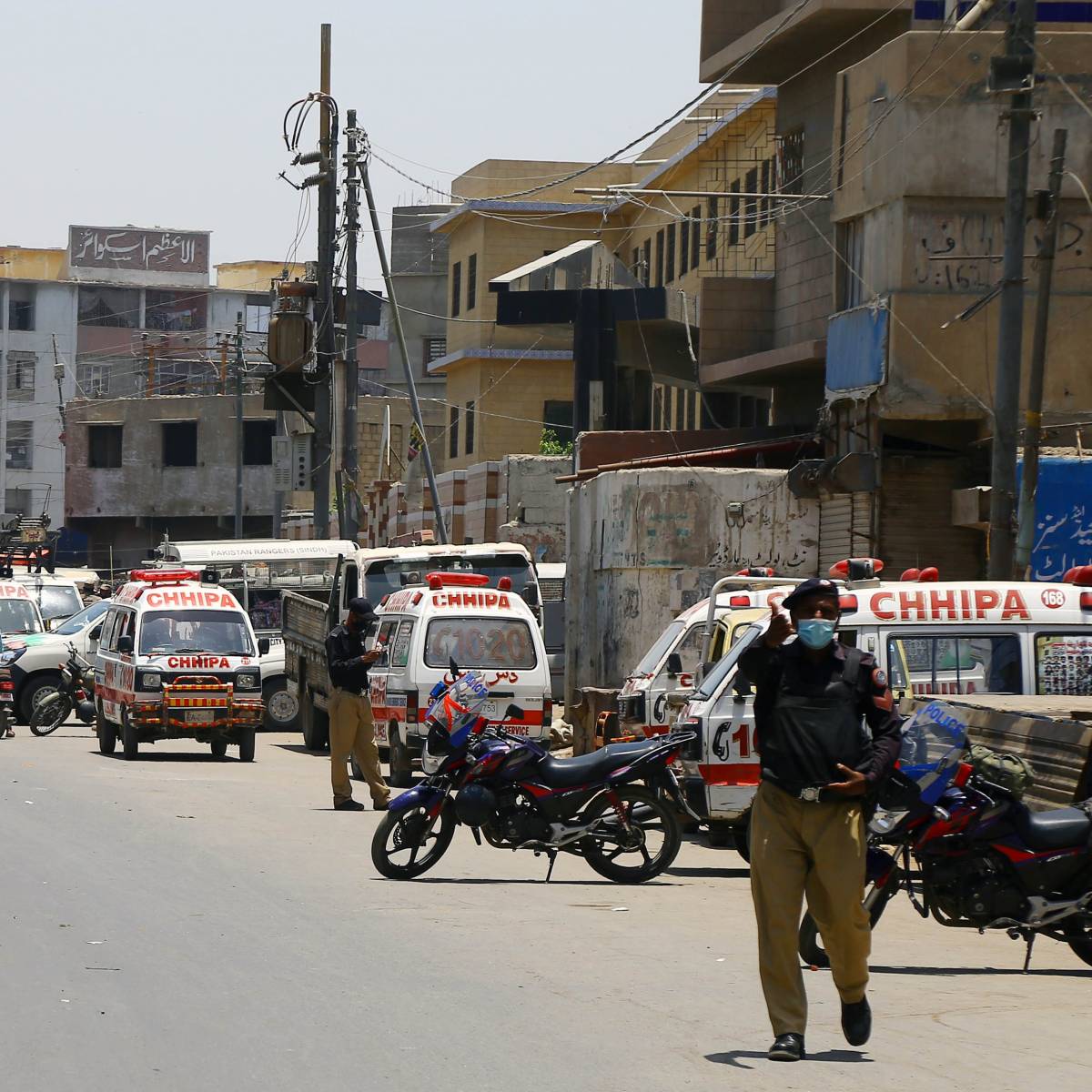 The security of high profile individuals including VVIPs, VIPs, diplomats and Chinese nationals has also been tightened…reports Asian Lite News

Pakistan’s capital city of Islamabad has been put on high alert in the wake of intelligence reports that terrorists might strike in the city.

Moreover, the security was also tightened around important installations, hospitals and religious places.

The Central Police Office (CPO) of Islamabad had written letters to various departments of the city, asking them to upgrade security for personalities and installations, senior police officers told Dawn.

The security officials have also been directed to stay on high alert at all check posts and points.

Earlier this month, radical Islamist party the Tehrik-i-Taliban in Pakistan (TTP) had claimed responsibility for a deadly bomb blast at a luxury hotel in Quetta, hosting the Chinese ambassador, which led to the killing of four. (ANI)