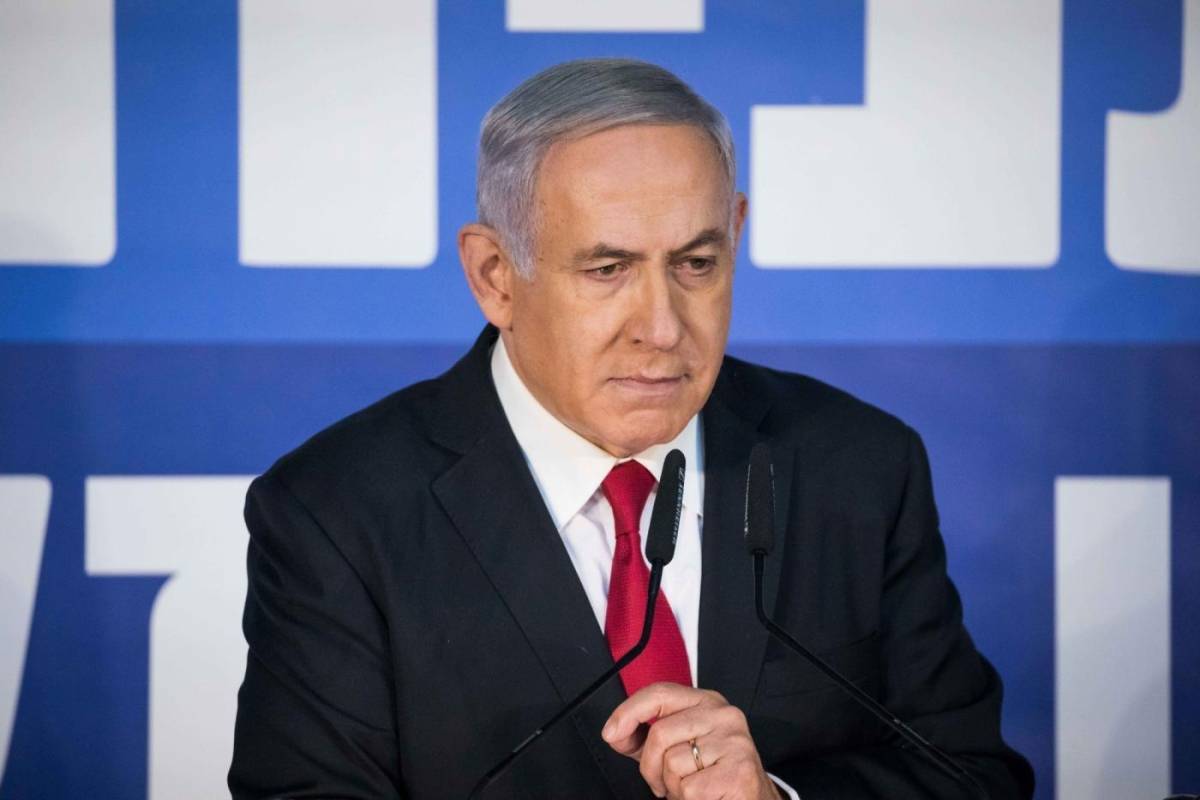 According to the prosecutor Yehudit Tirosh as cited by the media, the documents could not be passed to the defence due to third party privacy concerns….reports Asian Lite News

The prosecution counsel in the corruption trial against Israeli Prime Minister Benjamin Netanyahu has been criticised by the Jerusalem District Court for not passing case files to the defence counsel, the Jerusalem Post reported on Tuesday.

According to the prosecutor Yehudit Tirosh as cited by the media, the documents could not be passed to the defence due to third party privacy concerns. However, Judge Rivkah Friedman-Feldman found the justification insufficient and said the prosecution had lost the defence’s confidence in its vetting process.

Meanwhile, the defence counsel needs the requested documents to prove that Walla communications CEO Ilan Yeshua intervened with news coverage to support other politicians and power-brokers, and not just to clear Netanyahu of corruption allegations.

Netanyahu has been under investigation on suspicion of using government powers to manipulate media coverage and taking expensive gifts from billionaire friends.

In the court proceedings, several disputes have ensued between the prosecution and defence counsel over the transfer of necessary documents. Last year, the state prosecution turned over six new documents to Netanyahu’s defence team, claiming that it previously didn’t know the documents existed. (ANI/Sputnik)