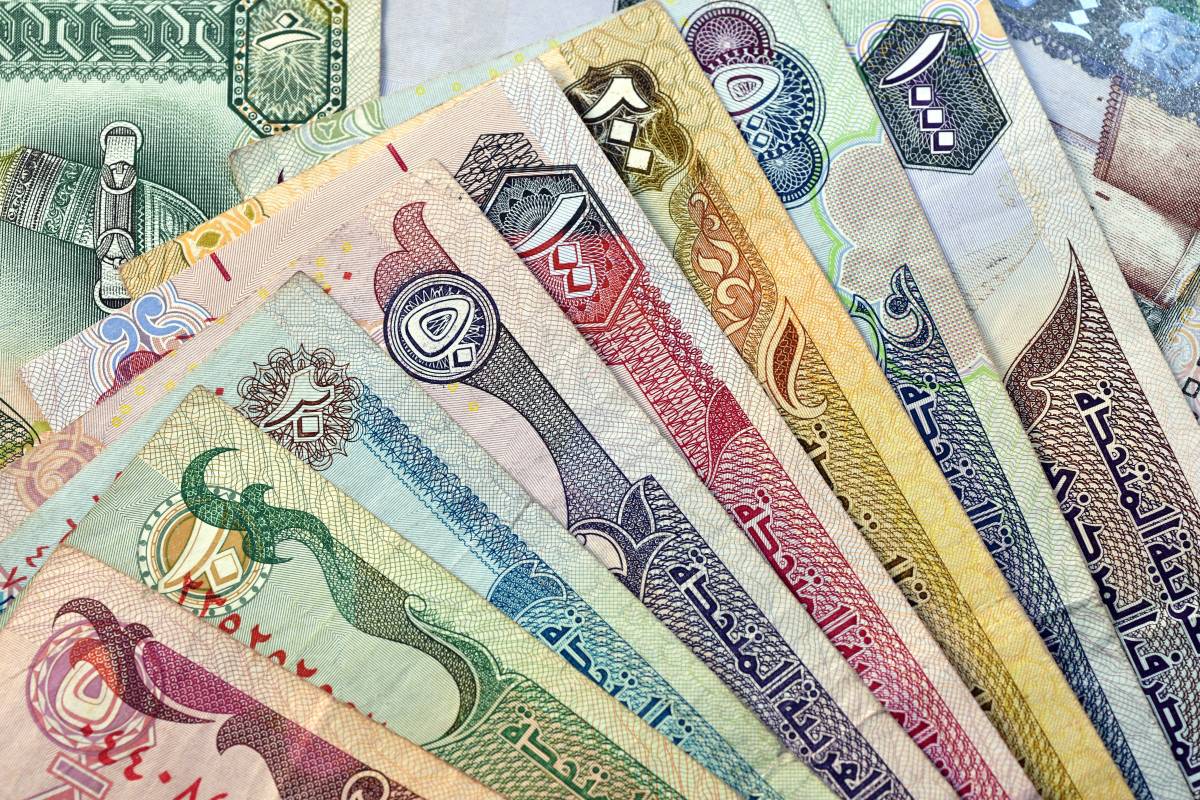 The new liquidity brings to AED199 bn the cumulative balance of saving accounts in the UAE by the end of April, from AED189.229 bn by December 2020….reports Asian Lite News

Reflecting an increased trend in saving behaviour among Emiratis and residents alike, the saving accounts in UAE national banks drew AED9.77 bn during the first four months of 2021, statistics by the Central Bank of the UAE have revealed.

The new liquidity brings to AED199 bn the cumulative balance of saving accounts in the UAE by the end of April, from AED189.229 bn by December 2020.

Projected to further grow over the coming few months, saving accounts in UAE national banks account for 88 percent of their total balance in all UAE-based banks by the end of the reference period.

Meanwhile, the Central Bank has issued a new outsourcing regulation and accompanying standards for banks operating in the UAE, as part of its ongoing efforts to introduce robust regulatory frameworks that properly govern and safeguard banking sector.

The regulation, which comes into effect one month following the date of publication in the official gazette, aims to ensure that banks are appropriately managing the risks when outsourcing certain functions. This includes the requirement for mandatory inclusion of board-approved policies and procedures for outsourcing activity in banks’ governance frameworks.

CBUAE also seeks through the introduction of this Regulation to ensure that banks’ approaches to managing the risks inherent in outsourcing arrangements are in line with leading international prudent practices to contribute in enhancing financial stability.

Under the Regulation, banks operating in the UAE must obtain a notice of non-objection from prior to outsourcing any material activity.

“Our introduction of the Outsourcing Regulation and accompanying Standards is testament to CBUAE’s robust efforts to ensure the integrity of banks’ risk management frameworks and operational stability,” , said CBUAE Governor Khaled Mohamed Balama.

“The Central Bank prioritises the utmost importance to data protection and risk management by issuing directives that govern and safeguard banks and their consumers, in line with international standards and best practice.”

A key principle underpinning this regulation is that a bank’s outsourcing arrangements should not impair its ability to fulfil its obligations to its consumers and to CBUAE, nor impede on CBUAE’s supervisory provisions.

As stipulated by the regulation and accompanying Standards, it must be ensured that banks’ consumers confidential data must not be shared outside the UAE without prior approval from both CBUAE and the concerned consumer. (WAM)