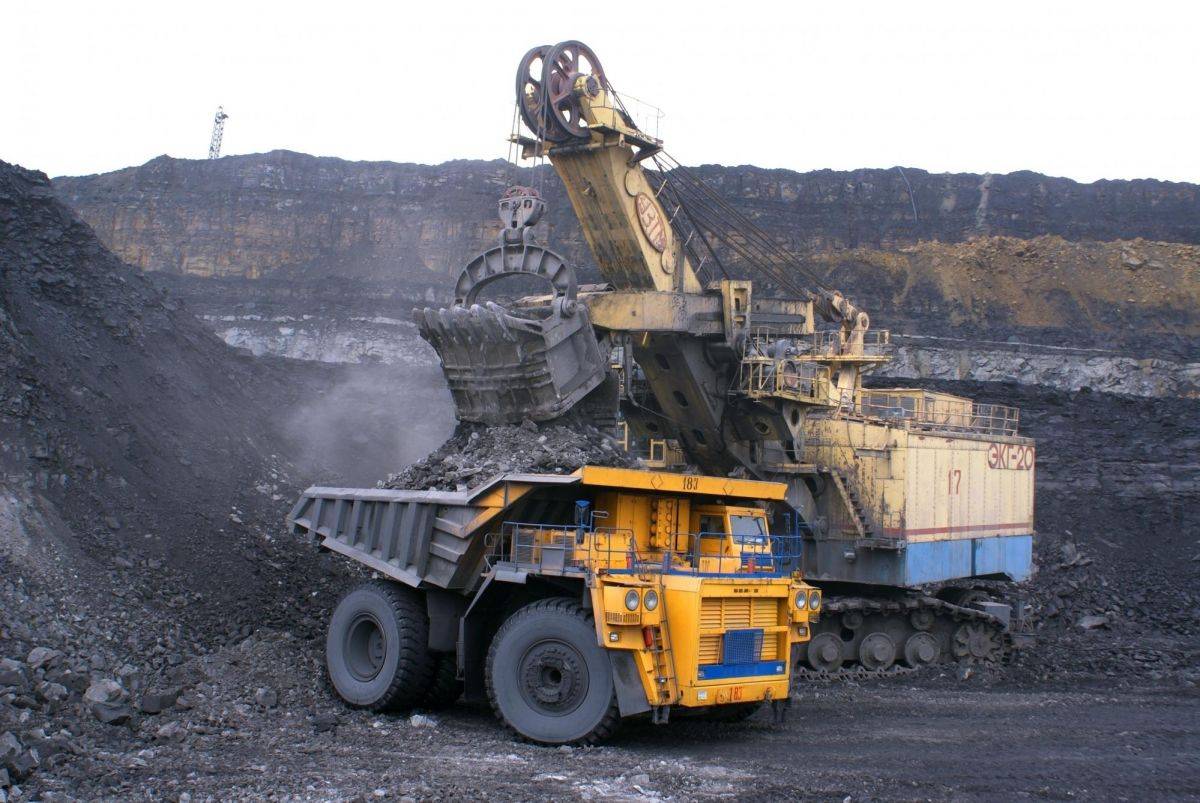 Mining sites under Taliban control: 165 in Badakhshan, 16 in Helmand, 11 in Nuristan, as many in Kunduz, eight in Uruzgan and 72 in 21 other provinces…reports Asian Lite News

Around 75 per cent of total mining sites in Afghanistan are under the control of Taliban and local strongmen, leading to their dominance in the sector which has the potential to generate large government revenues in the country.

According to the Afghanistan Ministry of Mines and Petroleum (MoMP) of 748 mining areas in different parts of Afghanistan, about 283 are controlled by the Taliban, 281 by the government and the remaining by powerful individuals, Pajhwok News Agency reported.

Mining sites under Taliban control: 165 in Badakhshan, 16 in Helmand, 11 in Nuristan, as many in Kunduz, eight in Uruzgan and 72 in 21 other provinces.

Similarly, the mining sites under the control of strongmen include 127 in Kunar, 10 in Samangan, 10 in Baghlan, nine in Maidan Wardak, six in Kunduz and 27 in seven other provinces.

According to the table provided by the ministry, there has been no mining activity in 14 areas. However, mining has been ongoing at one site for 40 years, at three sites for 30 years, at six sites for 20 years, at two sites for 18 years and at three other sites for 15 years.

Afghanistan is a mineral rich nation whose mineral wealth is estimated to exceed one trillion dollars. But according to data, every year the government loses around USD 300m in revenue from mining, reported Al Jazeera.

Poor security, the lack of proper legal framework and organisational capacity, as well as corruption, have prevented the development of the sector.

The poor management of the country’s wealth, coupled with poverty, have enabled armed groups and local strongmen to illegally extract resources and sell them on the black market to neighbouring countries and beyond.

According to the investigation by Global Witness, both the Taliban and the Islamic State of Iraq and the Levant group (ISIL or ISIS) have benefited.

The watchdog group estimated that the Taliban earn between USD 2.5m and USD 10m a year from mining talc alone, which has become, next to opium, their main source of revenue.