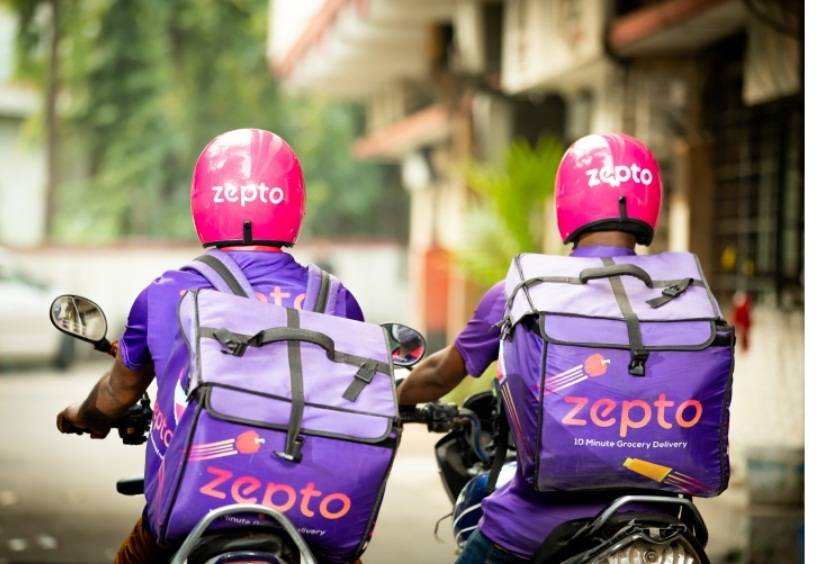 The round came 45 days after the company announced its $60 million fundraise in November….reports Asian Lite News

Besides the fundraise, Zepto has been growing incredibly quickly and is tripling its user-base every month.

Over the past two months, Zepto has expanded beyond Mumbai by launching in Bengaluru, Delhi, Gurgaon, Chennai, Hyderabad and Pune (Kolkata to follow), the company said in a statement.

“Investors are consistently choosing to back Zepto because of our best-in-class execution. This is giving us incredible momentum – we’re growing at a phenomenal rate, customers are loving the product experience, our core unit economics are strong, and we have one of the best startup teams in India today,” said Aadit Palicha, Co-Founder and CEO.

The round came 45 days after the company announced its $60 million fundraise in November.

Delivering groceries in 10 minutes is a game-changing experience for customers in the country, and several players are now joining the race.

In five months, the startup has launched 100 micro-warehouses – each of which has the capacity to do 2,500+ orders a day.

“We are excited to double down and lead this round in Zepto. They originally launched with a different model, swiftly pivoted to quick commerce in August 2021 and are now adding 100,000 new customers every week, 60 per cent of them women,” said Anu Hariharan from Y Combinator.