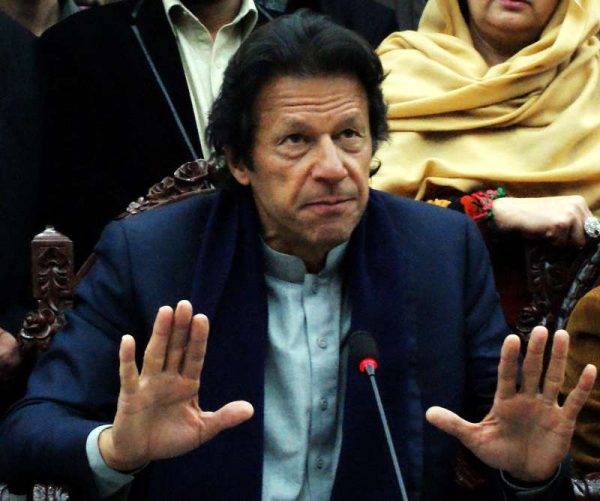 The Pakistan government has also revealed that the steps will have to be taken within two months, intimating a major jump in inflation in the country in the coming days. ..writes Hamza Ameer

In a major decision taken by the Imran Khan-led government in Pakistan, which may lead to a further surge in the sufferings of the poor, Islamabad has agreed to take steps worth PKR 800 billion by cutting expenditures and enforcing more taxes to ensure revival of the $6 billion bailout package it took from the International Monetary Fund (IMF).

The Pakistan government has also revealed that the steps will have to be taken within two months, intimating a major jump in inflation in the country in the coming days.

Shoukat Tarin, Advisor to the Prime Minister on Finance, briefed about what he called harsh and difficult negotiations that came with very challenging conditions, which he said would not only consume significant political capital, but also unleash another wave of inflation if implemented in letter and spirit.

“The tax collection target of the Federal Board of Revenue (FBR) has been increased to Rs 6.1 trillion — an additional of roughly Rs 300 billion — and the government will also have to get the State Bank of Pakistan (SBP) amendment bill approved in the Parliament,” said Tarin.

Tarin said that there will be an increase in power tariff in the next few months, which is currently estimated at about 50 paisa per unit. However, Tarin also clarified that the quantum would be determined at the level of circular debt.

Pakistan’s agreement to IMF’s tough conditions is being taken as yet another bitter pill that will have to be swallowed by the locals, who are already suffering because of the increased tariff by Rs 3.63 per unit. Additionally, fuel prices have also been increased by approximately by Rs 20 within a span of 90 days.

The revelation was made after Pakistan’s agreement with IMF to take measures to secure approval of $1 billion loan tranche.

“The Pakistani authorities and the IMF staff have reached a staff-level agreement on policies and reforms needed to complete the sixth review under the EFF,” read a statement issued by the IMF.

Tarin also admitted that the steps would further bring miseries and difficulties in the lives of the lower income groups, who he said will be facilitated through targeted subsidies.

Pakistan has been directed to ensure a primary budget surplus after paying the cost of debt servicing as against the budget target of Rs 376 billion deficits, requiring strict fiscal discipline that would have severe implications for the economy.

It seems that the IMF did not budge from its stiff position during the negotiations, leaving Pakistan no other option but to concede to its shortfalls and agree to the tough conditions to revive its financial bailout.