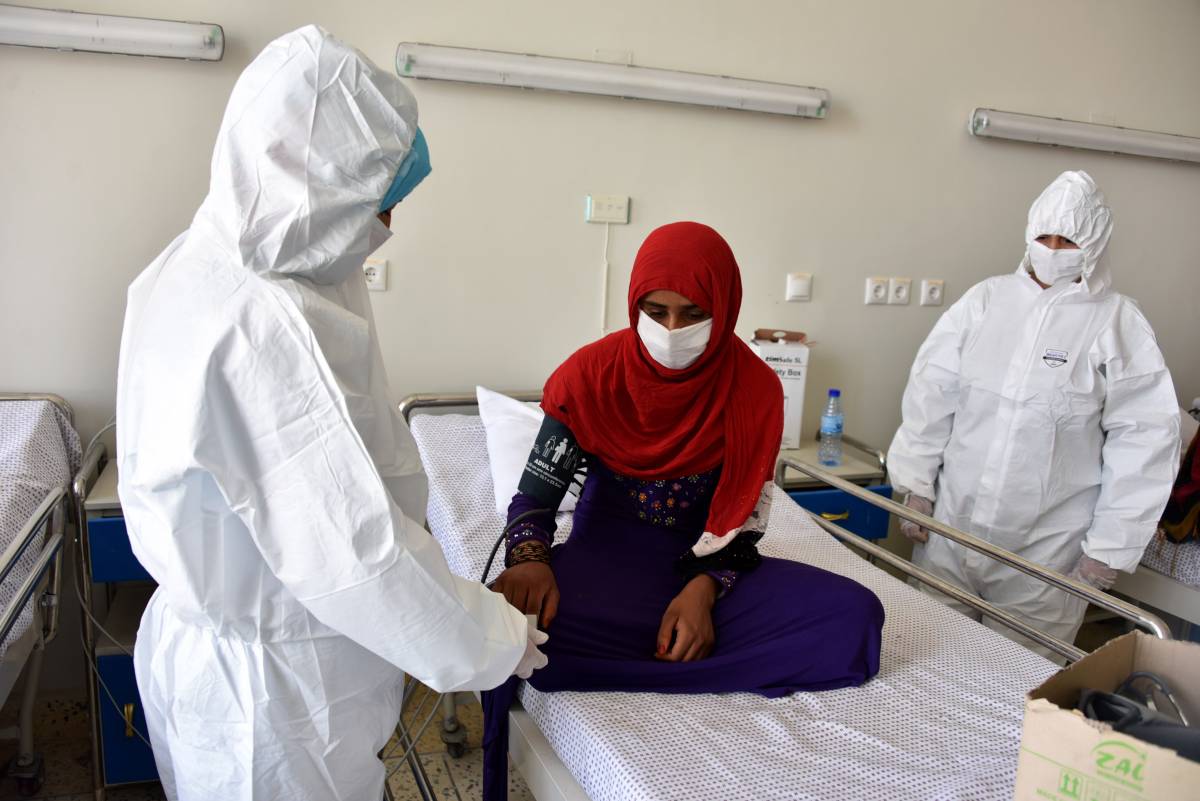 The war-ravaged Asian country is on the brink of collapse. But, it is fighting back with the help of neighbours like India. Afghan security force members, journalists and doctors received the jabs in the first round of vaccine drive….reports Asian Lite News

Afghanistan officially kicked off its Covid-19 vaccination drive on Tuesday at an event held at the Presidential Palace.

Afghan president Ashraf Ghani took part in the event along with officials from the Health Ministry.

Afghan security force members, journalists and doctors received the jabs in the first round of vaccine drive.

President Ghani said at the event that the first stage of the vaccination in Afghanistan will start with 500,000 doses, adding that “efforts are underway to cover 40 per cent of the population in the second round.”

Recently, Afghanistan received 500,000 doses of AstraZeneca’s Covid-19 vaccine from India. The vaccines were produced by the Serum Institute of India.

Afghanistan has had 55,646 reported Covid-19 cases and 2,435 deaths from the disease, according to the health ministry.

Previously, the Afghan health officials said that the government wants to vaccinate 20 per cent of the country’s population within the next six months, and donor countries and organisations have pledged $112 million.

So far, Covid-19 vaccines have been implemented in at least 50 countries.