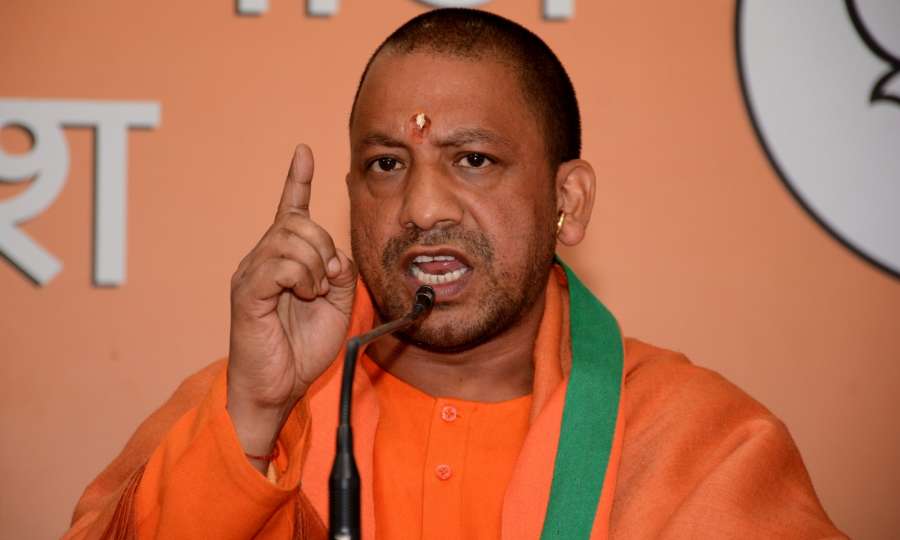 The party has made it clear that it will bank on Hindutva, national pride, development for the 2022 Uttar Pradesh polls, reports Asian Lite News

The Bharatiya Janata Party’s (BJP) election machinery has kick-started poll preparations for 2022, when state Assemblies of Uttar Pradesh, Punjab, Uttarakhand and Gujarat will go to polls.

Party Chief JP Nadda and BJP’s general secretaries met Prime Minister Narendra Modi on Monday to apprise him of the preparations. While elections are scheduled in Uttar Pradesh, Punjab, Uttarakhand, Goa and Manipur during February – March next year. Gujarat Assembly polls is slated for 2022-end.

Sources said that Modi was apprised of the outcome of the discussion held on the upcoming Assembly polls preparations and the ongoing organisational works including ‘Sewa Hi Sangathan 2.0’.

“Main focus of the discussion with the Prime Minister was the Assembly polls, especially Uttar Pradesh,” they said.

BJP General Secretary Bhupender Yadav said, “We had a meeting with the national president. Poll-bound states were discussed in the meeting. Future programmes of the party are also discussed in the two-day meeting.”

It is also learnt that the results of the recently-held Assembly polls were also discussed in Nadda’s two-day meeting with the General Secretaries.

Sources added that the works done by the state units under ‘Sewa Hi Sangathan 2.0’ campaign, which was launched to provide help and relief to the people during the second wave of Covid pandemic, were also reviewed.

All eyes on UP

India’s largest state Uttar Pradesh will be the key focus for the party where Yogi Adityanath has been at the helm for the last five years. The party has made it clear that it will bank on Hindutva, national pride, development for the 2022 polls.

With the elections still more than six months away, the party will wait for the second Covid wave to subside and then gradually, but firmly, shift the focus back to the emotive issues such as the Ram Temple.

The Ram Temple in Ayodhya will be projected as one of the biggest achievements of the BJP and Yogi Adityanath’s proposed development plan for the city will also be showcased. BJP national General Secretary (organisation) B.L. Santosh and party Vice President Radha Mohan Singh, who were in Lucknow earlier this week, have stressed on cadre mobilisation and redressal of their complaints during meetings.

The two-day huddle of BJP’s top leaders began on Saturday when similar three-day confabulations of RSS top brass concluded in the national capital amid a buzz of plans for key organisational changes in Adityanath-ruled Uttar Pradesh, which has 80 Lok Sabha seats including Varanasi from where Prime Minister Narendra Modi is an MP. The BJP has officially ruled out rumours of a change of guard in Uttar Pradesh, which arose amid criticism of the state government’s handling of the coronavirus crisis and the talks of elevation of Gujarat cadre IAS officer-turned-UP-MLC Arvind Sharma as Deputy Chief Minister.

The party also plans a major programme to assuage the feelings of the cadre level workers who have been feeling alienated of late.

The BJP, according to sources, has no plans to give up the Hindutva card.

The party functionary said, “Yogi Adityanath has vibrantly put up the Hindutva factor during his regime. He has promoted development keeping in mind the religious factors, and has undoubtedly emerged as the torch-bearer of Hindutva. The party will capitalise on it.”

The BJP in Uttar Pradesh will further look to blunt the opposition by evoking ‘national pride’, which has been the hallmark of the Narendra Modi-led government at the Centre.

“There is development, Hindutva and national pride — a perfect mixture for resounding success in the next Assembly elections,” the BJP functionary said.

READ MORE-MODI: The Yogi of Populism