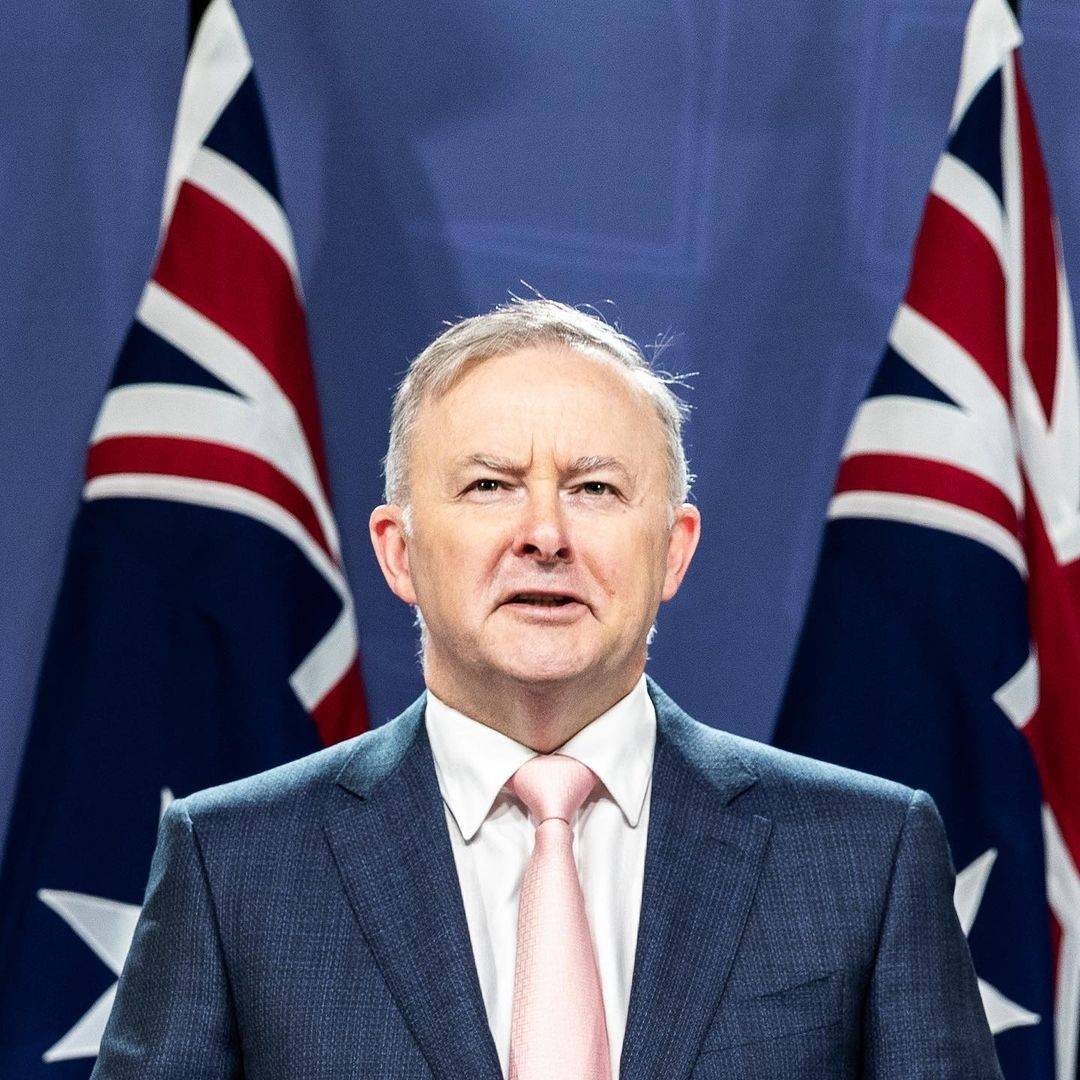 He said there would be revenue policies and expenditure policies before the election….reports Asian Lite News

Leader of Australia’s opposition Labor Party Anthony Albanese said on Sunday that he is preparing for a federal election, promising to release his signature economic policies well in advance of votes being cast.

He told Sky News that the economic policies of the two major parties would be the main issue in the election, promising that a Labor government would prioritise boosting productivity and better outcomes for workers, Xinhua news agency reported.

He said there would be revenue policies and expenditure policies before the election.

An election is not due until 2022, but there is speculation Prime Minister Scott Morrison will call one in the second half of this year.

“If it’s early, it’s because Scott Morrison doesn’t have the confidence in his own government to be able to last a three-year term,” Albanese told Sky News.

The Labor Party has not governed in Australia since 2013.

The party was defeated by the Liberal National Party coalition in the 2019 federal election despite opinion polls projecting a comfortable victory.

According to the latest polls, the coalition holds a narrow lead over Labor with Prime Minister Morrison enjoying record-high approval ratings for his handling of the coronavirus pandemic.

Also read:Google rolls out $53bn in benefits to businesses in Australia