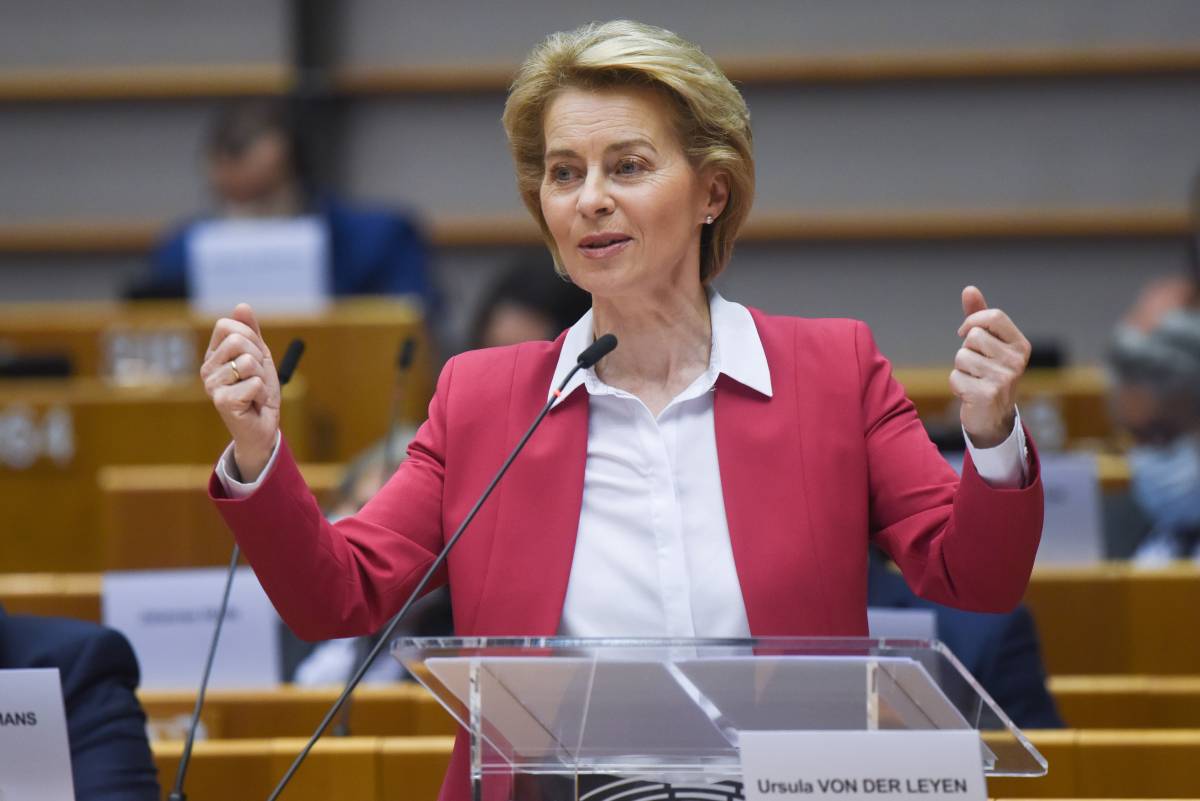 On May 23, a Ryanair flight en route from Greece to Lithuania was grounded in Minsk over a bomb threat flagged by the Belarusian authorities, which turned out to be fake…reports Asian Lite News.

The European Commission does not believe that the decision of the European Aviation Safety Agency (EASA) to ban flights over Belarus was politically motivated, a commission spokesperson told Sputnik on Monday.

On Friday, the International Air Transport Association (IATA) criticized the EASA’s directive as “politicization of aviation safety” and urged it to reverse the ban.

“The only politicization of air traffic happened when Belarusian authorities forced down a European airplane under false pretext only to arrest the critical journalist Roman Protasevich and his partner Sofia Sapega. This attack also put at risk the safety of European citizens and planes and showed the complete disregard of Belarus authorities for international aviation rules and procedures,” the EC spokesperson said.

They also noted that Minsk’s decision to divert the plane was “an attack on democracy, an attack on freedom of expression and an attack on European sovereignty.”

According to the EC source, on June 2 the EASA decided to issue a safety directive calling on the EU member states to mandate their national carriers to avoid Belarus airspace in order to “reduce the potential risk to passengers and crews.”

“Safety of passengers remains the Commission’s highest priority and the key driver of the activities and the mission of EASA in providing safe air travel for EU citizens in Europe and worldwide,” they stressed.

On May 23, a Ryanair flight en route from Greece to Lithuania was grounded in Minsk over a bomb threat flagged by the Belarusian authorities, which turned out to be fake. In Minsk, one of the passengers, journalist Roman Protasevich, who is known to be the founder of Belarusian opposition Telegram channel Nexta, was detained along with Russian national Sofia Sapega. The incident prompted an outcry from the West. (ANI/Sputnik)