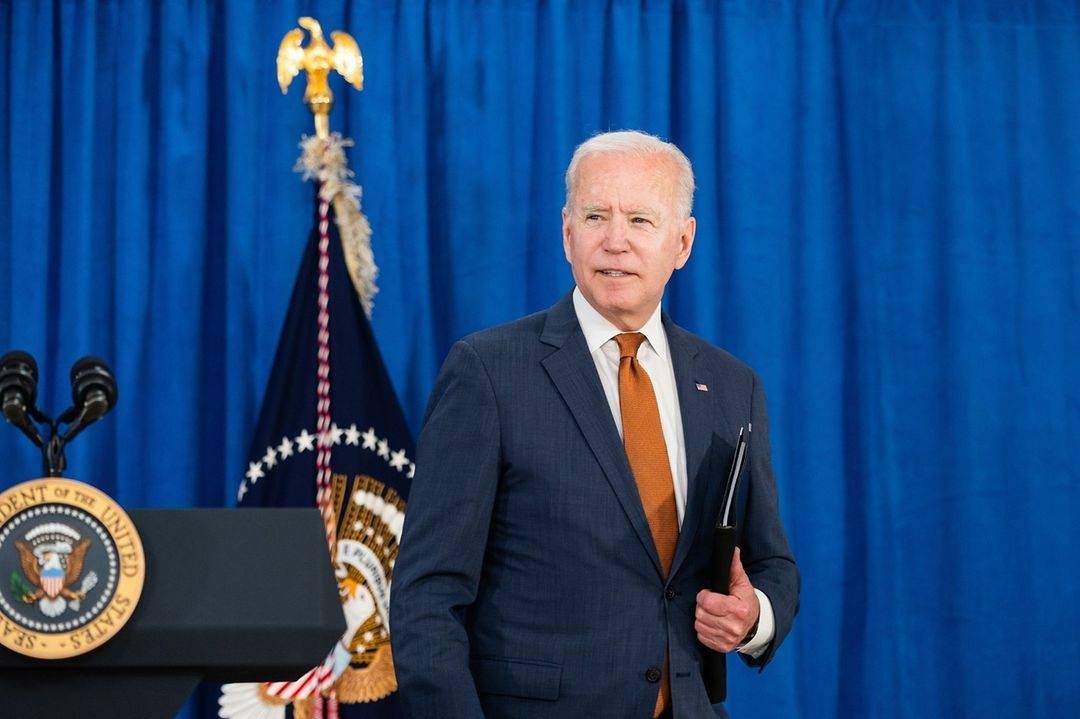 US President Joe Biden and his Russian counterpart Vladimir Putin, will meet on Wednesday in Geneva.

Ahead of the meeting, President Biden said he would lay down “red lines” to President Putin at the, after rallying NATO allies to face up to challenges from Moscow and Beijing, media reported.

In a show of unity ahead of the meeting, President Biden on Monday said that the North Atlantic Treaty Organisation (NATO) treaty is rock solid and unshakable.

He then called Putin a bright, tough and worthy adversary.

“The NATO treaty is rock solid and unshakable. It’s a sacred commitment,” Biden told reporters after meeting with allies at the headquarters of the 30-member military alliance that has long been focused on the threat posed by Russia.

“Putin is bright, he is tough and I have found that he is… a worthy adversary,” he said while hailing Putin.

Biden insisted: “I’m not looking for conflict with Russia, but that we will respond if Russia continues its harmful activities.”

Meanwhile, Russian presidential aide Yuri Ushakov said that the US side is likely to raise the situation around Russia’s jailed opposition activist Alexey Navalny at the upcoming top-level summit in Geneva, and Belarus may also be on the agenda,.

“As I have told you, the presidents may raise any topic. You and I understand that the US side is likely to raise the issue [of Navalny]. We see many signals related to this topic, including from the United Kingdom and Brussels. Of course, they will raise this,” Ushakov told reporters, asked if the situation around Navalny will be on the agenda.

“The presidents may raise any issue, including Belarus. I do not rule out that the Americans can raise the issue, especially given that they discussed this with allies,” Ushakov continued.

The agenda of the upcoming negotiations between Putin and Biden, has been agreed on, while diplomats continue discussing the final documents, with some clarity expected by Tuesday evening, Russian presidential aide Yuri Ushakov said.

“Practically all the organizational parameters of the meeting have been agreed upon. The most important thing is that we have agreed on the agenda and even on the order of priority of the issues that the leaders will discuss,” Ushakov told reporters, emphasizing that no agreement on a joint press conference was reached.

“Only one issue remains uncoordinated: this is related to final documents or one final document of the summit. Our colleagues from the foreign ministry are discussing this with partners from the Department of State, there is still some time left,” the Kremlin aide noted, announcing that some clarity on the final documents could be expected by the evening of June 15. (with inputs from ANI/Sputnik)