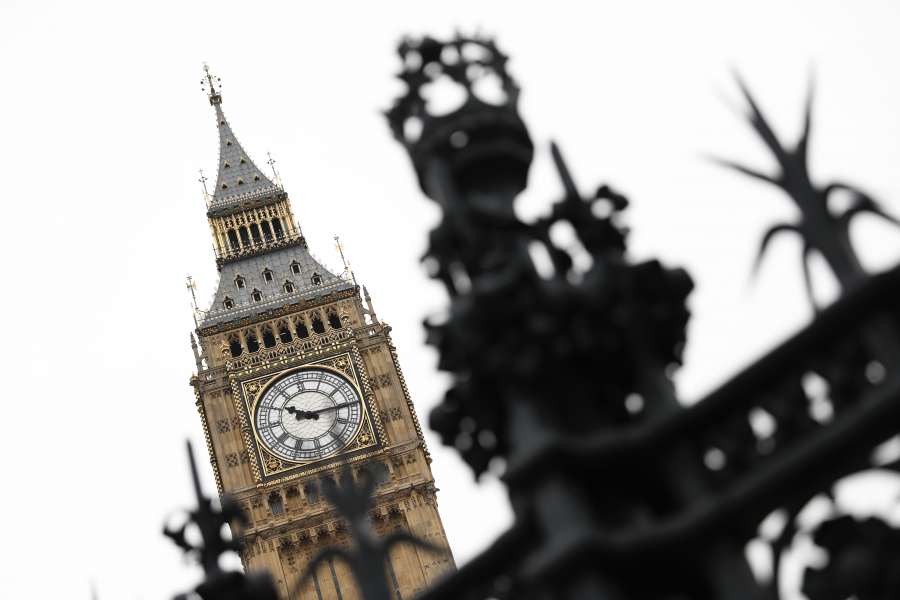 The British government has threatened to unilaterally extend again the customs “grace period”, which was set to end on June 30, to October on Irish Sea border checks, over which the EU has vowed retaliation…reports Asian Lite News.

The UK will face “retaliatory measures” if it refuses to respect engagements made regarding the Brexit deal, French Minister of State for European Affairs, Clement Beaune warned.

“(British Prime Minister) Boris Johnson thinks that you can sign deals with the Europeans, not respect them and Europe will not react. It is a test for Europe,” Xinhua news agency quoted Beaune as saying to the Europe 1 radio on Monday.

“I am telling the British people that commitments must be respected…and if not, we will take trade retaliatory measures.”

“We exclude nothing… We have enough to defend our interests, and we will do,” Beaume said when asked whether differences on the Northern Ireland Protocol, part of the Brexit deal, could evolve into a trade war between the European Union (EU) and Britain.

Under the Northern Ireland Protocol, which came into force on January 1, 2021, food products from Britain to the EU will have to enter through new border control posts at Northern Ireland’s ports.

Northern Ireland, as part of the UK, will continue to apply EU customs rules at its ports, to allow goods to flow into the Republic of Ireland, a member of the EU, and the rest of the bloc.

Such an arrangement led to the so-called Irish Sea border, an informal term for the new trade border between Northern Ireland and the other parts of Britain.

The British government has threatened to unilaterally extend again the customs “grace period”, which was set to end on June 30, to October on Irish Sea border checks, over which the EU has vowed retaliation.

“When you leave the European Union, you necessarily have a number of barriers,” said Beaune.

“I cannot tell Europeans that the British, via Northern Ireland, could export to us without any control of the products.

“Boris Johnson wants there to be no border between Northern Ireland and Britain, and we want to say ‘you made the choice of Brexit, you can’t have the butter and the money for butter’,” he added.