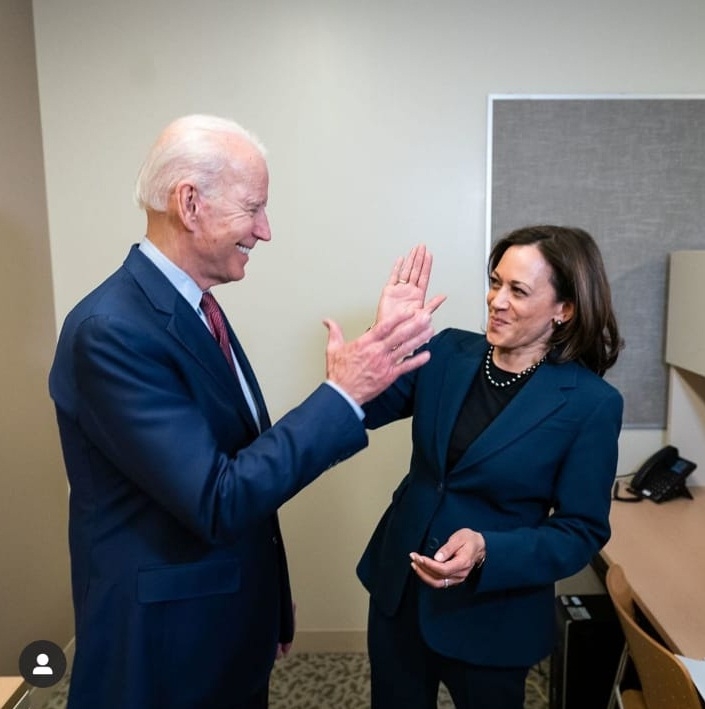 At about 4 a.m., Vice President Mike Pence announced before a joint session of Congress that Biden and Vice President-elect Kamala Harris had won 306 votes over his and Trump’s 232…reports Asian Lite News

At about 4 a.m., Vice President Mike Pence announced before a joint session of Congress that Biden and Vice President-elect Kamala Harris had won 306 votes over his and Trump’s 232, The Hill news website reported.

Pence’s announcement came after lawmakers formally tabulated each state’s Electoral College votes, a final step before Biden will be inaugurated as the country’s 46th President.

The joint session commenced on Wednesday after thousands of Trump supporters stormed the Capitol building, deemed as the citadel of American democracy, on Wednesday afternoon, forcing proceedings to count Electoral College votes cast in the November 3, 2020 presidential election to halt.

Lawmakers had to be evacuated from the House and the Senate, and the Capitol was vandalised.

One of the rioters who broke into the Senate chamber sat in the chair on the dais reserved for the presiding officer while yelling in support of Trump.

Another swung from the base of the visitor’s gallery, while a third was seen with his feet propped up on a desk in Pelosi’s office.

At least four people have been killed, 52 arrested and 14 police officers injured as a result of the violence.

While presiding over the House floor, House Speaker Nancy Pelosi said: “We must and we will show to the country and indeed to the world ï¿½ that we will not be diverted from our duty, that we will respect our responsibility to the Constitution and to the American people.”

Following the resumption of the proceedings, Senate Republican Leader Mitch McConnell said: “The US Senate will not be intimidated. We will not be kept out of this chamber by thugs, mobs or threats. We will not bow to lawlessness or intimidation.”

Trump has refused to accept the results of the November 2020 election, claiming that he defeated through widespread fraud even after more than 50 legal challenges were thrown out by courts at different levels.

He called a rally of supporters before Congress was to hold its joint session to tally the results and declared that he would “never concede” his defeat to Biden and unleashed a wave of anger saying: “This year, they rigged an election. They rigged it like they’ve never rigged an election before.”

And then he exhorted them: “After this, we’re going to walk down there (to the Capitol)… and we are going to cheer on our brave senators and Congressmen and women (who object to Biden’s election).”