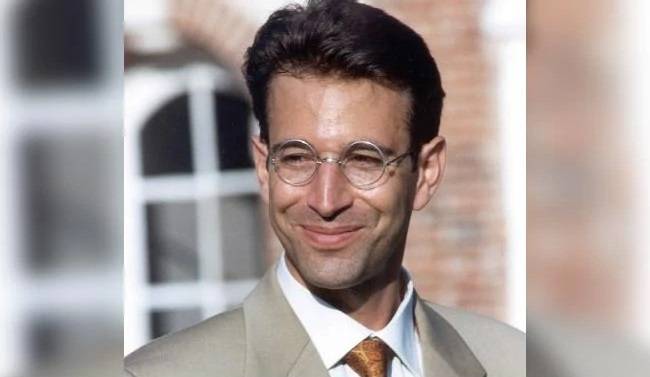 The bench further directed to keep Sheikh at a better location in the jail in an open room for the two days before he is to be transferred to the rest house, where security will be provided…reports Asian Lite News

The Pakistan Supreme Court on Tuesday ordered the immediate release of Ahmed Omar Saeed Sheikh, the key accused in the 2002 kidnap and murder case of American journalist Daniel Pearl, from his death cell and be shifted to a government rest house.

On Tuesday, a three-judge bench of the apex court resumed the hearing of an appeal filed by the Sindh government against the Sindh High Court’s (SHC) December 24, 2020, order to release Sheikh, The Express Tribune reported.

The bench further directed to keep Sheikh at a better location in the jail in an open room for the two days before he is to be transferred to the rest house, where security will be provided.

The British-born Sheikh will however, not be allowed to use a smartphone or the internet.

The bench also allowed his family to stay and visit at the rest house from 8 a.m. to 5 p.m.

Before the apex court rejected the provincial government’s appeal, the Sindh Advocate General (AG) told the bench that Sheikh’s accomplices could attack the rest house and help him escape.

Tuesday’s development comes after the Supreme Court on January 28 decided to acquit and release the four accused persons in the case, including Sheikh.

The US has heavily criticised the decision, saying that it was prepared to prosecute Sheikh in Washington.

The 38-year-old South Asia bureau chief of The Wall Street Journal was doing research on religious extremism in Karachi when he was abducted in January 2002.

A graphic video showing his beheading was delivered to the US consulate a month later.