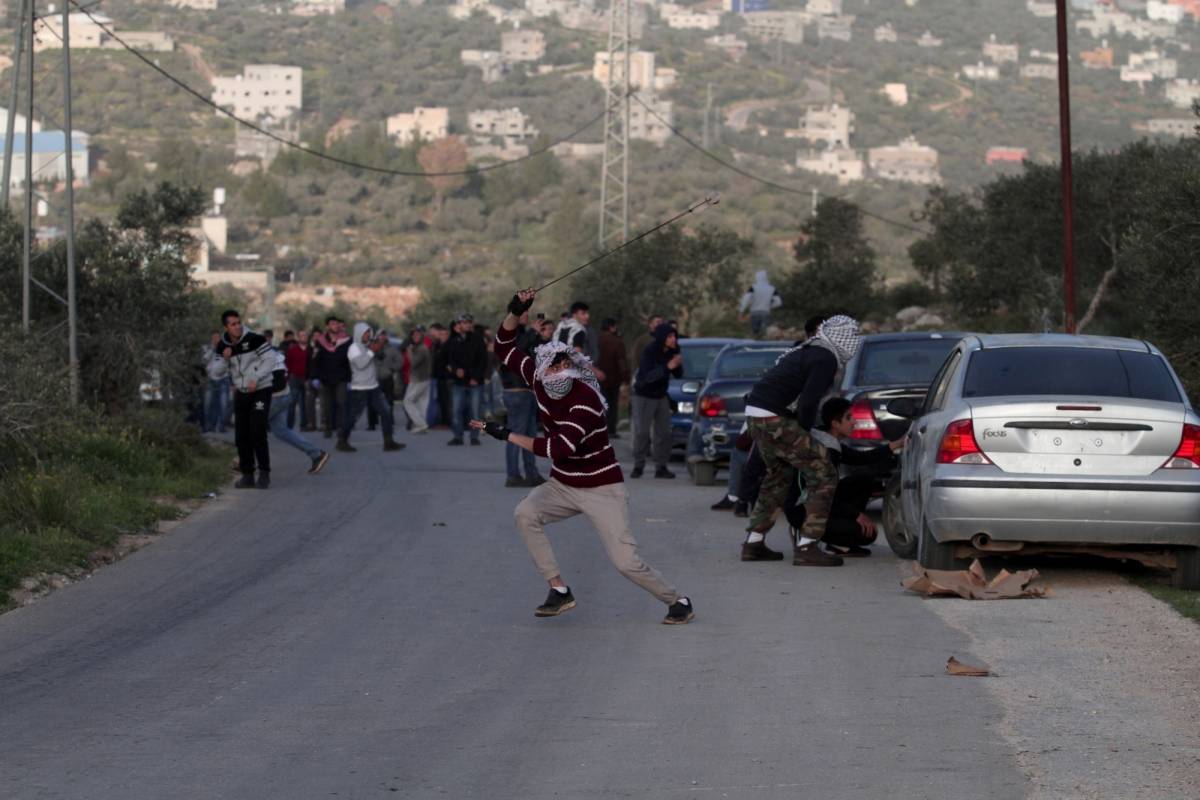 Bilateral coordination is taking place as well with the Palestinian side within the framework of the necessary arrangements for the quartet meeting, the statement said….reports Asian Lite News

During the phone conversation on Wednesday, the two Ministers discussed the ongoing preparations for the meeting of the quartet group comprising Egypt, Jordan, France and Germany, which is supposed to take place in the coming days, Xinhua news agency quoted the Egyptian Foreign Ministry as saying in a statement.

Bilateral coordination is taking place as well with the Palestinian side within the framework of the necessary arrangements for the quartet meeting, the statement said.

Shoukry held another phone call with Palestinian counterpart Riyad al-Maliki, in light of the Egyptian efforts aimed at reaching a just and viable solution to the Palestinian cause, the statement added.

Before that, Egypt and Jordan were the only two Arab countries that had signed peace treaties with Israel.

The Israeli-Palestinian peace process has stalled since 2014, after rounds of US-sponsored talks failed to produce a breakthrough.

Palestine has severed ties with the US government under President Donald Trump, who recognised the disputed holy city of Jerusalem as Israeli capital in later 2017, and relocated the American embassy in Israel to the city in May 2018.