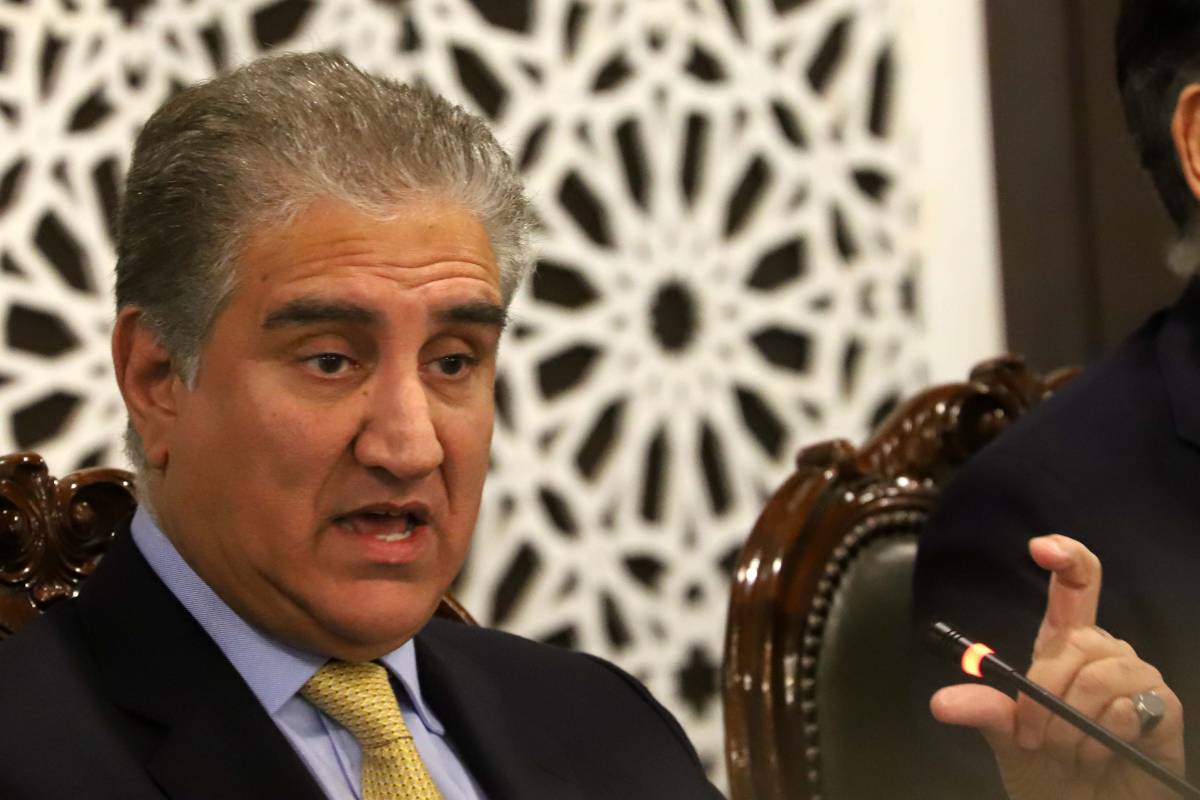 Sisi and Qureshi discussed bolstering ties between Egypt and Pakistan “especially in terms of security and economic cooperation, and trade and investment exchange”…reports Asian Lite News

Sisi and Qureshi discussed boosting ties between Egypt and Pakistan “especially in terms of security and economic cooperation, and trade and investment exchange”, the Xinhua news reported on Thursday.

They also agreed to enhance coordination and consultation on issues of mutual concern, including combating terrorism, “which is considered one of the most serious challenges facing the two countries,” according to the statement.

“We’ve agreed to intensify cooperation in the coming stage to completely obliterate this phenomenon (of terrorism), whose confrontation requires consolidating international efforts,” Shoukry told reporter in a joint press conference with Qureshi following their talks.

The meeting was attended by Egyptian Foreign Minister Sameh Shoukry, who held talks later with his Pakistani counterpart.

For his part, the Pakistani diplomat hailed bilateral relations between Islamabad and Cairo, emphasizing his country’s keenness on enhancing cooperation with Egypt in various areas.