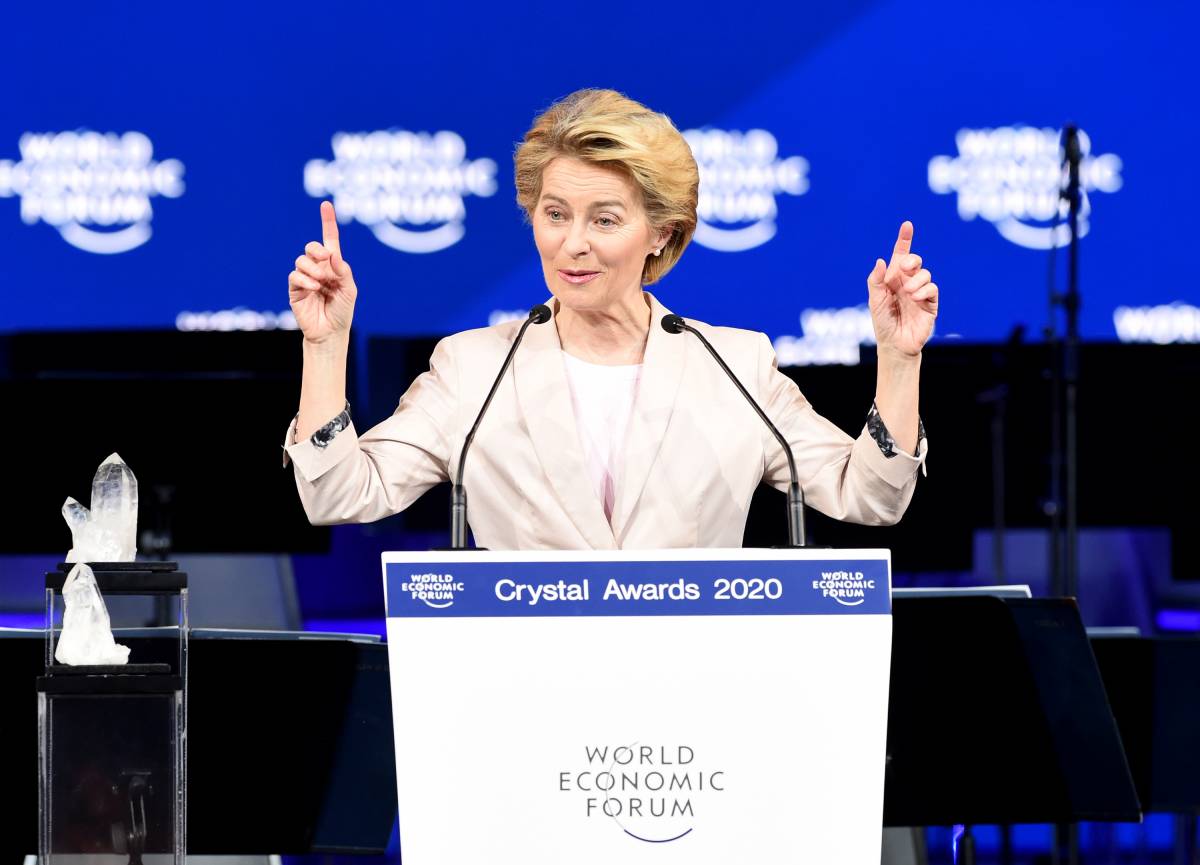 The European Parliament and the Council of the European Union (EU) reached a provisional agreement on the first-ever EU climate law, which “enshrines the EU’s commitment to reaching climate neutrality by 2050”.

The deal came on the eve of a US-initiated virtual summit on climate change scheduled for Thursday and Friday, Xinhua news agency reported on Wednesday.

The EU climate law increases the bloc’s 2030 net greenhouse gas emissions reduction target from 40 per cent to at least 55 per cent. The European Parliament had wanted to make the cut more ambitious, proposing to cut emissions by 60 per cent in the next decade.

According to a statement by Portuguese Minister of Environment Joao Pedro Matos Fernandes, who chaired the negotiations in the last hours, “this agreement sends a strong message to the world” ahead of the US-initiated climate summit, and “paves the way for the Commission to move forward, in June, with the climate package proposal”.

“The European climate law is ‘the law of laws’ that sets the frame for the EU’s climate-related legislation for the 30 years to come,” added Fernandes, whose country holds the rotating Council presidency.

Also read:Migrants once again queue up to head home

The climate law is a key milestone for the European Commission led by Ursula von der Leyen, delivering on one of the commitments she announced in her political guidelines in July 2019, said a Commission press release on Wednesday.

Welcoming the deal, von der Leyen said: “Our political commitment to becoming the first climate-neutral continent by 2050 is now also a legal commitment. The Climate Law sets the EU on a green path for a generation. It is our binding pledge to our children and grandchildren.”

If adopted globally, the net-zero by 2050 pathway would limit global temperature increases to 1.5 degrees above pre-industrial levels and avoid the worst impacts of climate change.

Another element of the provisional agreement includes the establishment of a European Scientific Advisory Board on Climate Change, composed of 15 senior scientific experts of different nationalities.

This independent board will be tasked, among other things, with providing scientific advice and reporting on EU measures, climate targets and indicative greenhouse gas budgets and their coherence with the European climate law and the EU’s international commitments under the Paris Agreement.

The provisional agreement is subject to approval by the Council and the European Parliament, before going through the formal steps of the adoption procedure.