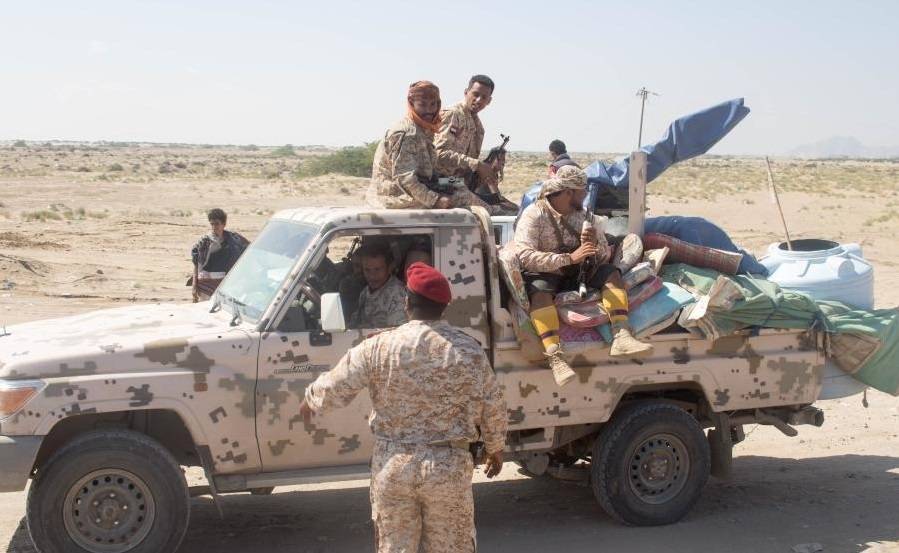 It was the latest in a series of missile and drone attacks that targeted areas in Saudi Arabia, mainly its border cities…reports Asian Lite News

The Saudi Civil Defence has announced that a projectile launched by the Houthi militia in Yemen landed near a hospital in the border city of Jazan.

Mohammed AL Ghamidi, spokesman of the Saudi Civil Defence, said that no injury or damage was reported due to the projectile fired on Saturday, reports Xinhua news agency.

Meanwhile, the Saudi-led coalition also announced the interception of a bomb-laden drone in Yemen flying toward the kingdom.

It was the latest in a series of missile and drone attacks that targeted areas in Saudi Arabia, mainly its border cities.

Most of the attacks were foiled before reaching the targets.

In March, the coalition will complete its sixth year of war in Yemen against Houthi militia in support of the government of the Yemeni President Abd-Rabbu Mansour Hadi.

Yemen has been mired in a civil war since late 2014, when the Iran-backed Houthi rebels seized control of several northern provinces and forced the internationally-recognized government of Hadi out of Sanaa.

Due to the war, Yemen is facing the world’s largest humanitarian crisis.

Currently, more than 24 million people, some 80 per cent of the population, in need of humanitarian assistance, including over 12 million children, according to the UN.

The World Food Programme has said that 20 million people in Yemen are suffering from hunger and malnutrition.

While two-thirds of all Yemenis are hungry, nearly half do not know when they will eat next, it added.