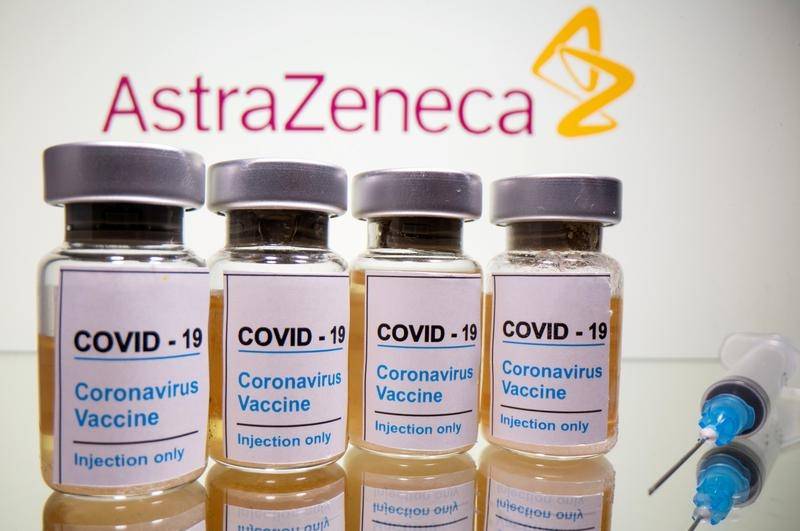 According to the plan submitted by Bharat Biotech and Serum Institute the pharma majors plan to raise production to 7.82 crore and 10 crore doses respectively by August, reports Asian Lite News

In a meeting on Wednesday with seven states/UTs which are lagging behind in terms of vaccinating people against Covid-19, Union health minister Dr Harsh Vardhan said both the vaccine majors are will double their output.

In April this year, the Department of Biotechnology (DBT) had announced financial support to four firms including Bharat Biotech International and Haffkine Biopharmaceutical Corporation Ltd, to ramp up production of the indigenously-developed Covid-19 vaccine Covaxin.

Among the grants, Bharat Biotech, the co-developer of the vaccine, would get Rs 65 crore to repurpose its new Bengaluru facility to increase the capacity of Covaxin production, while Maharashtra state-owned Haffkine will also be provided around Rs 65 crore for setting up a facility to make the inactivated vaccine.

Meanwhile, the pace of vaccination has got stymied in some states like Maharashtra, Karnataka and Delhi as they do not have adequate vaccines to inoculate both the population below 45 and above 45, simultaneously. Since the administration of the second doses is of priority, the states are mulling halting the vaccination of the people between the age group of 18 to 44 years.

The Centre on Tuesday appealed to states to prioritise vaccinating those due for second dose of Covid-19 vaccine and reserve at least 70 per cent of the shots supplied from the central pool for the purpose. States have also been urged to minimise wastage of vaccine doses, the health ministry said in a statement.

All wastage more than the national average hereafter is to be adjusted from the subsequent allocations to that state or union territory.

On Wednesday, India recorded 4,205 fresh Covid deaths, while on Friday last, the country had recorded its highest ever cases of 4,14,188.

In the past 21 days India’s daily Covid tally has plateaued over the three-lakh-mark and over 3,000 casualties for a fortnight.

The Health Ministry said that a total of 17,72,14,256 people have been vaccinated so far in the country, including 18,94,991 who were administered vaccines in the last 24 hours.