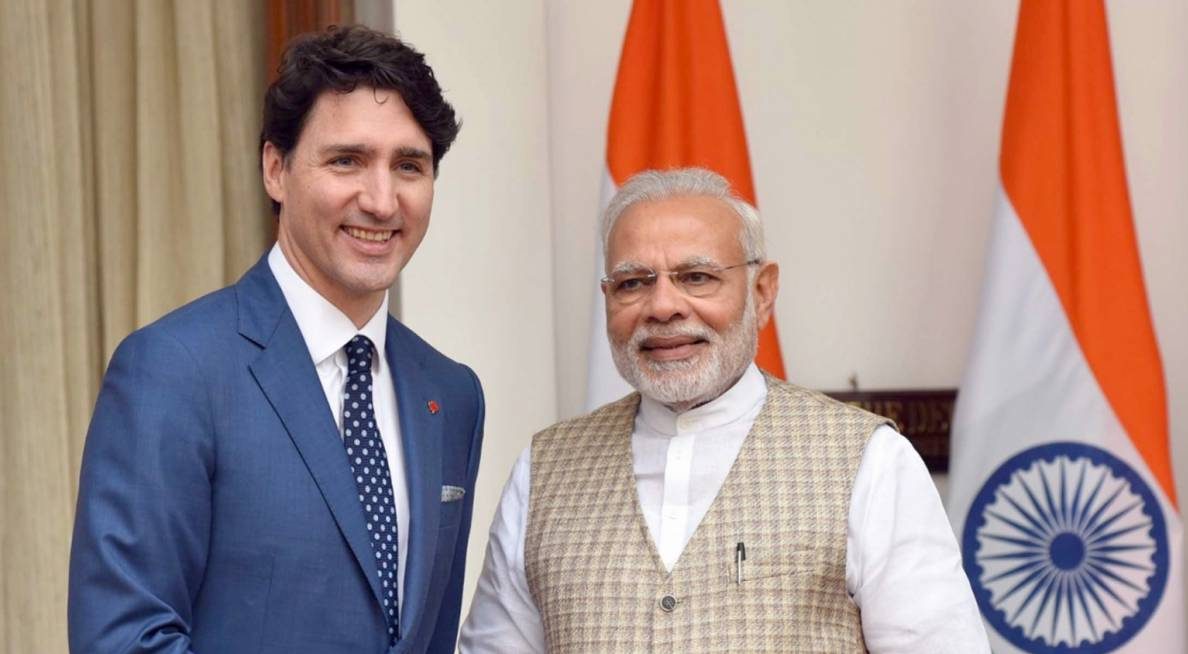 India is steadily reinforcing its soft power and core philosophical values of compassion and generosity with the help of vaccine diplomacy…. Writes Aarti Tikoo Singh

Nothing is impossible if there is a will. Sharing is caring and we need a global action plan to tame the Covid pandemic. Despite its one billion plus population, India is showing its generosity by sharing precious Covid vaccine with its neighbours and allies. The move is steadily reinforcing its soft power and core philosophical values of compassion and generosity.

The government has so far gifted over 62 lakh doses of Covid-19 vaccines to its immediate and extended neighbourhood, out of the 170 lakh doses supplied to at least 20 countries across the world. As per the Foreign Ministry’s official data, the government, in accordance with Prime Minister Narendra Modi’s vision, has distributed over 62 lakh doses of locally made AstraZeneca PLC vaccine among Bangladesh (20), Myanmar (15), Nepal (10), Sri Lanka (5), Afghanistan (5), Bhutan (1.5) and others.

About 60 per cent of global vaccine production comes from India, making it the largest producer of vaccines in the region. Apart from Covid-19 vaccines, India is the largest supplier of the DPT, BCG and Measles vaccines globally.

When the coronavirus pandemic broke out in January last year, all the big and advanced economies rushed to develop a vaccine for the deadly virus which has infected millions and killed over 2.3 million people across the world so far.

As of now, only ten vaccines including Oxford-AstraZeneca vaccine produced by UK and Sweden and BBV152 produced by India’s Bharat Biotech, are authorized for public use.

China, India’s rival, has been in the race for vaccine-development too. After former United States’ President Donald Trump’s administration held Beijing responsible for the pandemic, the Chinese Communist Party (CCP), desperately began to undo the damage to its image in the world.

However, Beijing’s simultaneous aggression in its neighbourhood-rapid militarization of South China Sea, crackdown on pro-democracy movement in Hong Kong, threats to occupy Taiwan, persecution of Uighur Muslims in Xinjiang province, occupation of Tibet and a violent face-off along the Line of Actual Control in India’s eastern Ladakh, has not helped it much.

The new administration in Washington, has not radically changed the Trump administration’s broader policy vis-a-vis China. In fact, the Joe Biden government is pursuing the previous government’s efforts at strengthening the Quad grouping-US, Japan, India and Australia-to contain China’s aggression in and outside Asia.

On the contrary, Modi has rapidly and deftly moved with ‘vaccine diplomacy’ to strengthen India’s ties with its neighbours who often get manipulated by the CCP for investments and other favours.

Senior officials in the government here believe that this pushback by India to counter China’s dominance will have a long-term impact. China’s influence is slowly eroding the influence it enjoyed until recently and its negative image because of its imperialistic policies is only growing, sources in the government said.

India has supplied seven Arab countries with its COVID-19 vaccine.

Egypt, Algeria and Kuwait are the latest recipients of Indian vaccines in the Arab world. The Emirates News Agency (WAM) had reported that the Dubai Health Authority (DHA) received the first shipment of the AstraZeneca COVID-19 vaccine from India.

The UAE Ambassador to India, Dr. Ahmed Al Banna, tweeted the gratitude to India for the Covishield-AstraZeneca vaccine developed by the Serum Institute of India. The Ambassador said, “the supply of the vaccines follows the ongoing cooperation and collaboration between the UAE and India across various fields, including in dealing with the COVID-19 global pandemic.”

Srivastava said, “Exports of Indian vaccines are an ongoing process, depending on availability and domestic requirements.” In coming weeks, Indian vaccines are scheduled to reach CARICOM countries in the Caribbean, Pacific Island States, Nicaragua, Afghanistan and Mongolia.