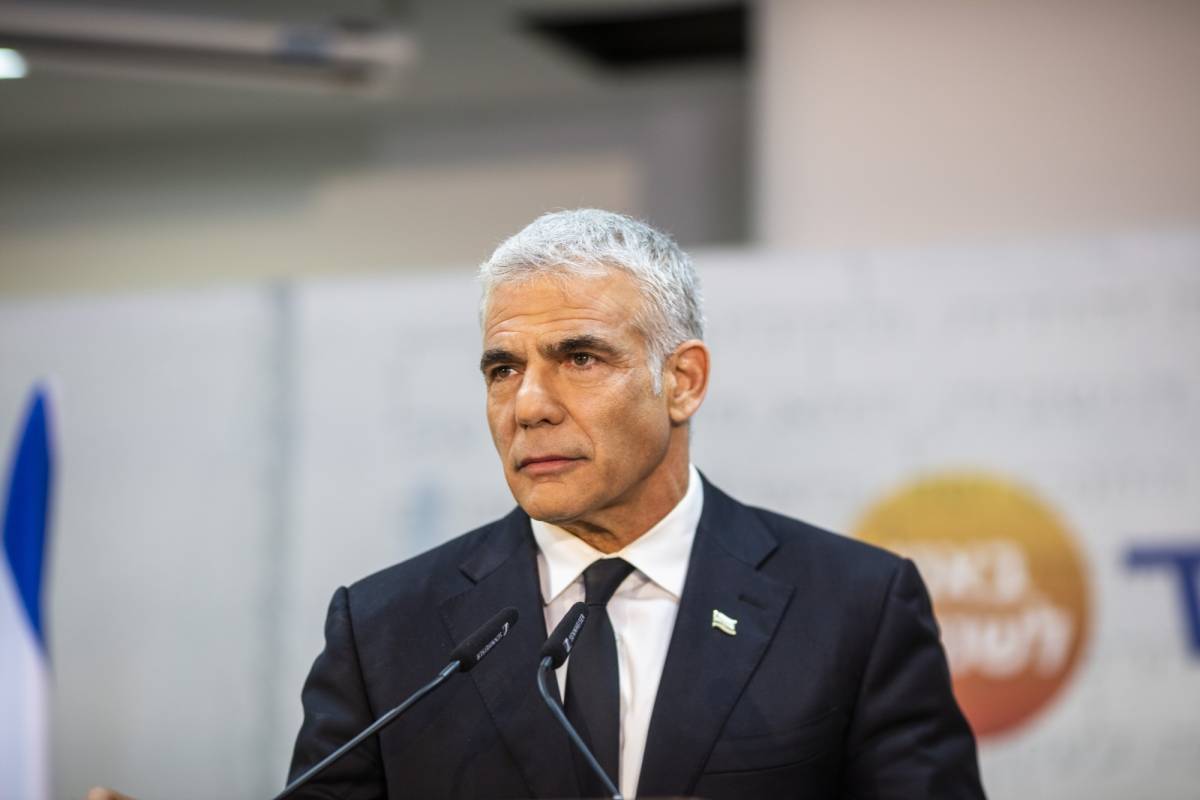 Hayek replaces Eitan Na’eh, who had been the acting envoy….reports Asian Lite News

Israel has appointed its first ambassador to the United Arab Emirates (UAE) following the signing of a normalisation deal last year, the Foreign Ministry here said.

Foreign Minister Yair Lapid said in a statement issued on Sunday that he has chosen Amir Hayek, an economist and former director of the Ministry of Industry, Trade and Employment, to take the job, reports Xinhua news agency.

“Haik has rich experience and knowledge in the fields of economics and tourism,” Lapid said, adding that he is “the right man to establish the bridge between Israel and the UAE”.

Hayek replaces Eitan Na’eh, who had been the acting envoy.

Mohamed Al Khaja, UAE Ambassador to Israel, officially inaugurated the UAE Embassy in Tel Aviv in the presence of Isaac Herzog, President of the State of Israel, and Mariam Almheiri, Minister of State for Food and Water Security.

The Consulate General of Israel in Dubai and Israeli Embassy in Abu Dhabi were inaugurated by Yair Lapid, Foreign Minister of Israel, in the first-ever visit by an Israeli minister to the UAE.

Israel and the UAE signed the US-brokered normalisation deal in September 2020.