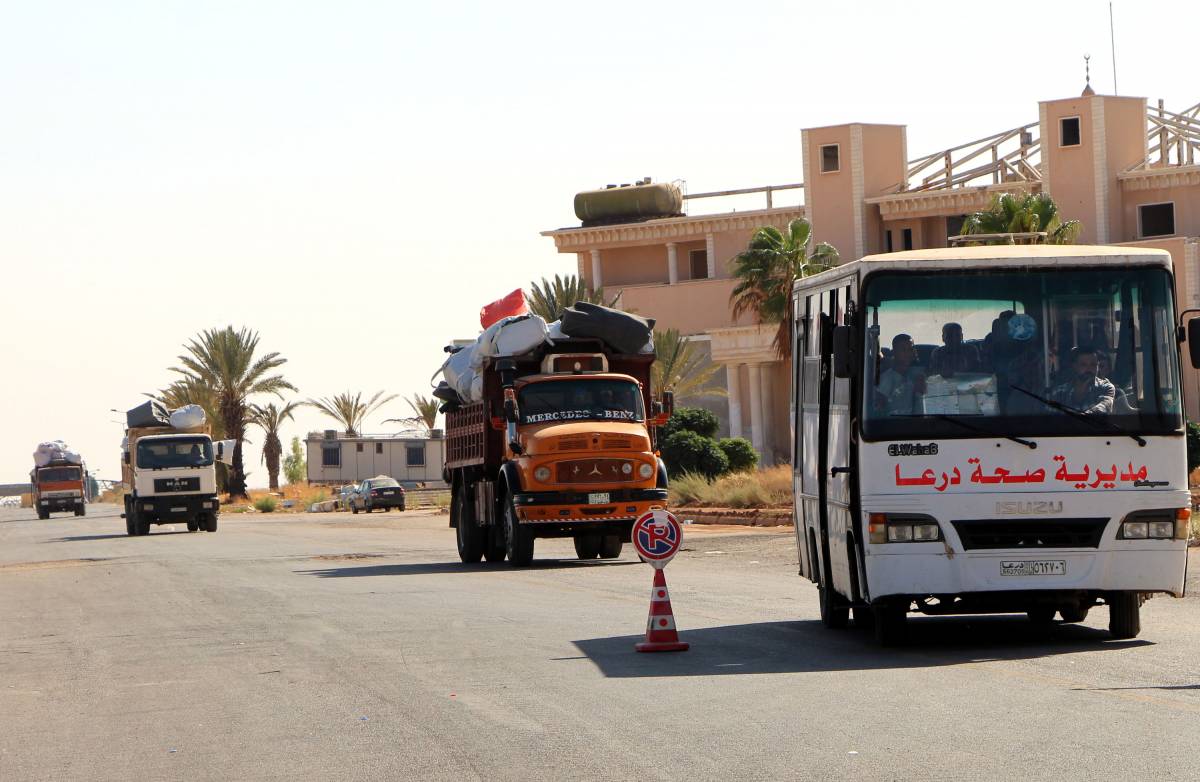 Earlier in the day, Prime Minister Benjamin Netanyahu called to extend the ongoing nationwide lockdown, which is supposed to be lifted on Sunday….reports Asian Lite News

Israeli Interior Minister Aryeh Deri said that the country will close its border crossings with Egypt and Jordan in an effort to curb the entry of new Covid-19 strains.

A statement issued by Deri’s office on Wednesday said that land crossings with Egypt and Jordan will be closed for both Israelis and non-Israelis starting from Thursday morning, reports Xinhua news agency.

The temporary measure will remain effective until Sunday, Deri said.

“In the wake of the uncertainty and as part of the joint effort to prevent the spread of the coronavirus, I must close the land crossings until the issue would be clarified,” Deri said in the statement.

Also on Wednesday, Kamil Abu Rukun, an official from the Defence Ministry said that the Allenby Bridge or the al-Karameh Bridge which is a major border crossing between Jordan and the West Bank, will be closed on Thursday afternoon “until further notice”.

Passengers from both sides will not be allowed to pass through the crossing, “except for exceptional humanitarian cases”, he said.

Rukun added the measure was decided “in coordination with Jordan and the Palestinian Authority”.

Earlier in the day, Prime Minister Benjamin Netanyahu called to extend the ongoing nationwide lockdown, which is supposed to be lifted on Sunday.

“Tomorrow I will bring to the cabinet a proposal to extend the lockdown. For how long? It depends on the morbidity,” he said during a visit to a vaccination centre in the southern city of Sderot.

Israel has been under the third nationwide lockdown since December 19, 2020.