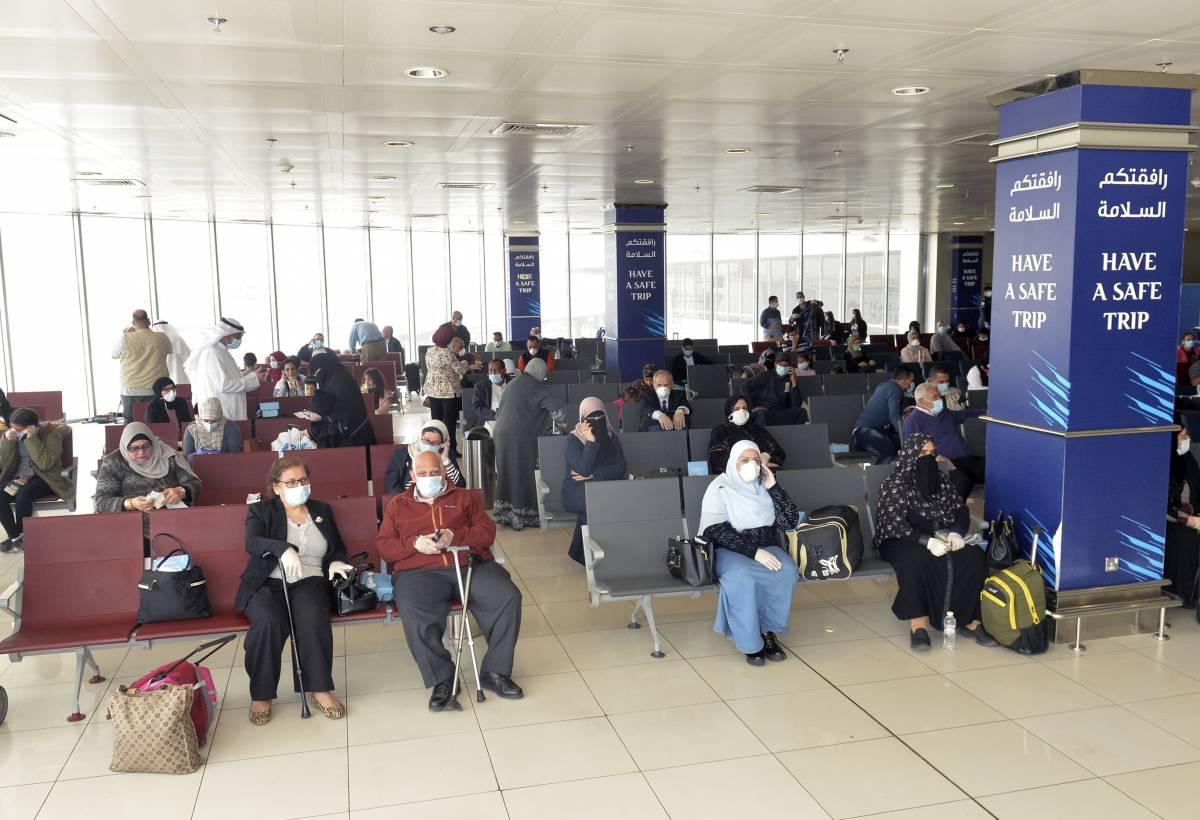 The Kuwait Airport has started receiving expatriates who have been vaccinated against Covid-19 after months of an entry ban imposed in the wake of the pandemic.

Abdullah Al-Bakhsh, monitor of Projects and Planning in the Engineering Department of Kuwait’s Directorate General of Civil Aviation, said in a statement that the first flights carrying expats arrived on Sunday midnight, reports Xinhua news agency.

The Kuwait Airport has received eight flights carrying 739 people on board in nine hours since the entry ban was lifted, he added.

Ibrahim Al-Sayed, an Egyptian resident who arrived in Kuwait from Cairo via transit through Lebanon, told Xinhua that the arrival procedures were very simple and he met his family members who were waiting for him at the airport.

Alia Noor Al-Ddine from Lebanon also reunited with her husband in Kuwait.

Al-Ddine said she had been forced to move between Dubai and Lebanon to follow up on her work and now she returned to Kuwait after a long wait.

For Suad Ghandoura, also an Egyptian resident, her joy was indescribable when she saw her children after months of separation.

Things were very smooth and there was no difficulty during the entry process, especially since she has got the second dose of a vaccine, Ghandoura said.

Arrivals must present the result of a negative PCR test taken within 72 hours before departure.

When they land in Kuwait, they must be quarantined at home for seven days, if they want to end the quarantine early, they must have a negative PCR test result on the third day.

According to Deputy Director-general for Kuwait International Airport Affairs Saleh Al-Fadaghi, the health authorities limit the number of arrivals at the airport to about 1,000 per day.

The country decided in February to stop the entry of non-Kuwaitis to prevent the spread of the coronavirus.