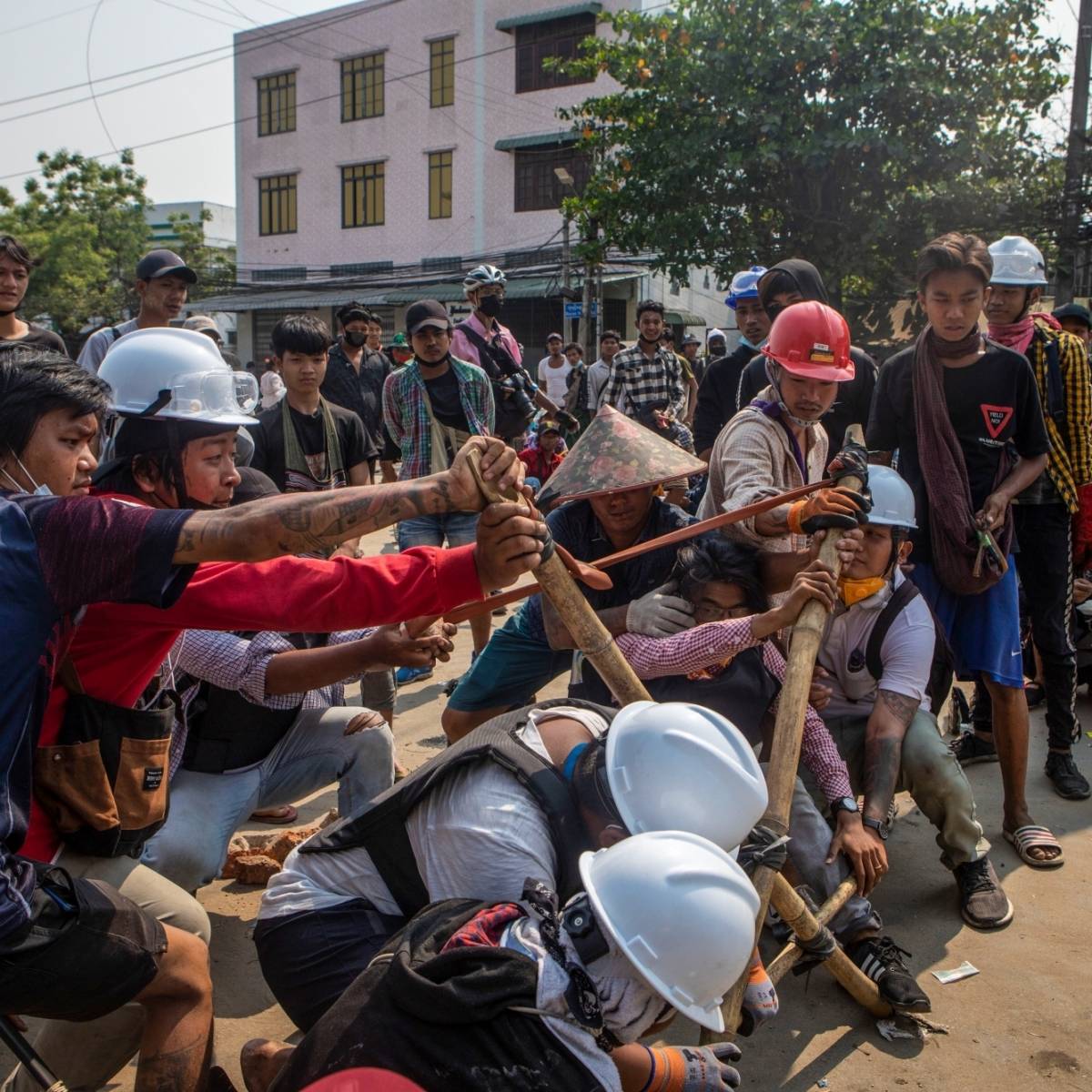 Myanmar’s military regime has shut down broadband Internet service as protests over the coup continue in the country, according to a report from The Washington Post.

NetBlocks, an advocacy group that tracks internet disruptions and shutdowns, has also confirmed the restrictions, The Verge reported.

“Confirmed: Internet has been cut in #Myanmar from 1 am Thursday local time, the 46th consecutive night of military-imposed shutdowns,” NetBlocks said in a tweet.

The move comes two months after the military seized control of the South Asian nation following escalated tensions between the government and the army that erupted after civilian leader Aung San Suu Kyi’s National League for Democracy party won a clear majority in the November 2020 elections.

“Fixed wireless will not be turned on in morning. Confirmed. No Ananda/MMNet/Ooreddoo/etc. With mobile data already off, only fixed-line will remain. Order is temporary but open-ended. Everyone should be making whatever plans are possible,” Free Expression Myanmar, a campaign by a group of human rights defenders said in a tweet on Thursday.

Suu Kyi was arrested following the coup and has since then been imprisoned.

The military has violently cracked down on the ensuing protests.

According to the Assistance Association for Political Prisoners (AAPP), a non-profit, at least 543 people have been killed by military forces since the coup.

The victims include more than 40 children, according to the NGO Save the Children.

Peaceful protests continue in cities throughout the country including in the regions of Mandalay, Magway, Bago and Sagaing and Kayah state.