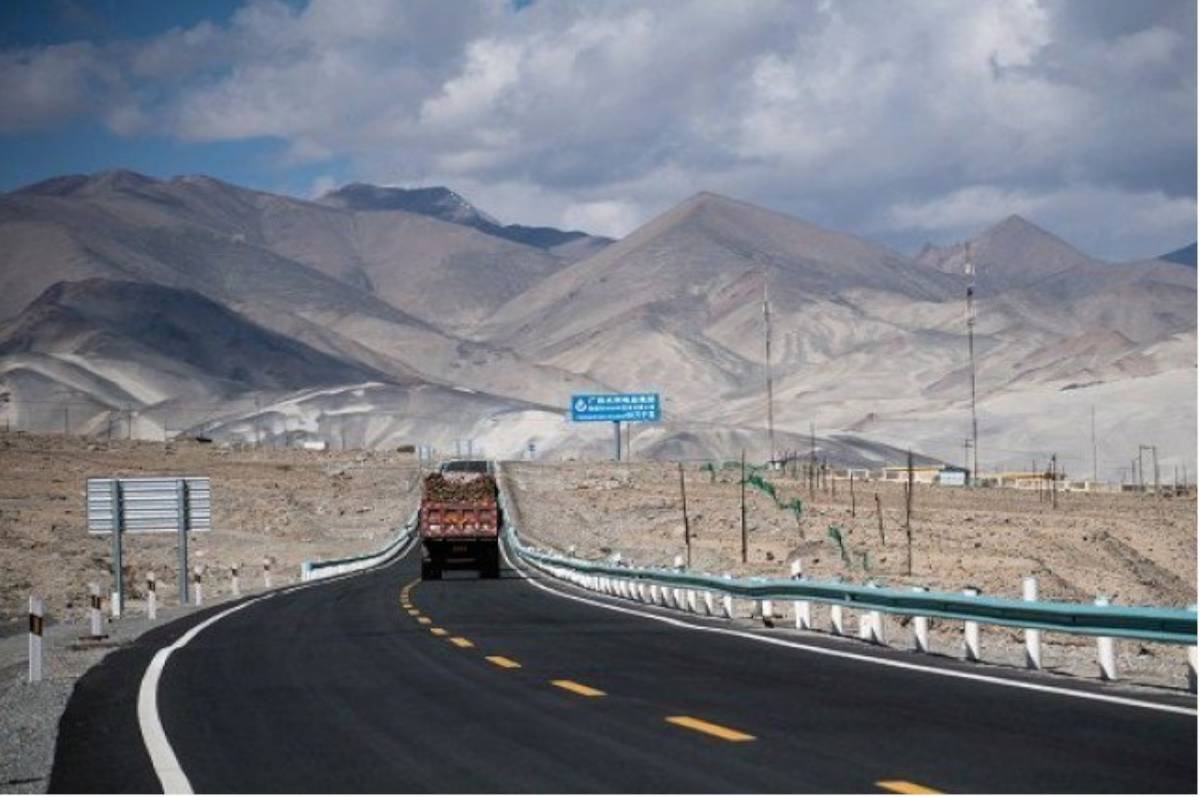 Pakistan may be getting Chinese Covid vaccine shots in return for its approval of projects linked to China’s Belt and Road Initiative (BRI),…reports Asian Lite News

Economist Intelligence Unit (EIU) said when it comes to donations, which are led by state-owned Sinopharm, the Chinese government has prioritised participants of its Belt and Road Initiative (BRI).

Pakistan may be getting Chinese Covid vaccine shots in return for its approval of projects linked to China’s Belt and Road Initiative (BRI), according to the Economist Intelligence Unit (EIU).

In a report on vaccine diplomacy, thee EIU said that China may also seek to reward Cambodia and Laos with vaccines for their support on territorial disputes in the South China Sea.

EIU said when it comes to donations, which are led by state-owned Sinopharm, the Chinese government has prioritised participants of its Belt and Road Initiative (BRI).

The Chinese authorities have not released complete data as to where vaccines have been sent, probably in an attempt to prevent comparisons among countries. News reports indicate particularly large donations have been pledged to Cambodia (1.7 mn doses) and the Philippines (1 mn). China will also provide loans for recipient countries to purchase vaccines; the Chinese government has pledged to extend a $1bn loan to Latin American and Caribbean countries for this purpose.

Such donations serve several purposes. They aim to create a positive environment for future bilateral economic and political co-operation, facilitate the economic recovery of BRI countries (which are in some cases suppliers of commodities for China), and expand China’s soft power through positive local media coverage, the report said.

The Chinese authorities are able to pursue domestic and overseas vaccination drives in parallel because they face less urgency to vaccinate their own residents; China has consistently kept new daily cases under 200 since April 2020.

China has shipped or plans to export or donate Covid-19 vaccines to a total of around 90 countries as of April 22. The number of countries that China supplies will expand if a Chinese vaccine candidate is approved by the WHO and can therefore become part of the COVAX programme.

EIU said Russia and China are aiming to take advantage of a “vaccine vacuum” – a perceived failure of Western states to help in the provision of vaccines. They are also seeking to leverage resentment against Western countries, which have secured access to more than half of the global supply of vaccines this year and are prioritising immunising their own populations. China and Russia are using this situation to their own advantage by presenting themselves as the “saviours” of emerging countries, providing vaccines on an often (although not always) affordable basis to countries that would otherwise struggle to vaccinate their populations.

However, China and Russia are not sending vaccines in equal numbers to all emerging countries. Some, such as Brazil, Chile, Indonesia and Mexico, will get millions of doses. Others, especially in sub-Saharan Africa, will get only a few thousand vaccines, suggesting that this is more of a public relations exercise than a genuine attempt to fill an urgent need.

China and Russia are focusing their efforts on regions where they are courting favours from emerging countries (for instance, Asia for China), directly competing with Western powers for influence (such as eastern Europe, and in particular the western Balkans, for both China and Russia), or where they have only a limited presence so far (as is the case for Latin America, which is traditionally within America’s sphere of influence), the report said.

China and Russia have been sending millions of doses of coronavirus vaccines to (mostly) developing states in recent months. Through this “vaccine diplomacy” operation, Russia and China aim to establish themselves as reliable suppliers of vaccines, strengthen their global presence, and boost their bilateral relations with the many emerging countries where Western influence is declining. China is also trying to restore its global reputation, which took a hit in the early stages of the pandemic, the report said.

“Russia and China are playing a long game with vaccine diplomacy. Their intention is not only to win plaudits for fulfilling a short-term need, but to cement their influence over the long term. Both countries are establishing vaccine facilities across the world and training local workers from emerging countries, betting that such a strategy will boost their presence on the ground for decades to come,” the EIU report said.

In doing so, Russia and China are gaining leverage on the cheap while fulfilling commercial goals. In most cases, they are not donating vaccines, but selling them; in China’s case, state-owned firms are competing with private ones for the supply of shots.

Assistance in the form of vaccines will often come with economic or political strings attached. For instance, Russia started discussions with Bolivia about access to mines producing rare earth minerals and nuclear projects shortly after delivering a consignment of its Sputnik V vaccine. Vaccines may also prove to be a reward for countries that have proved to be reliable partners in the past, EIU said.