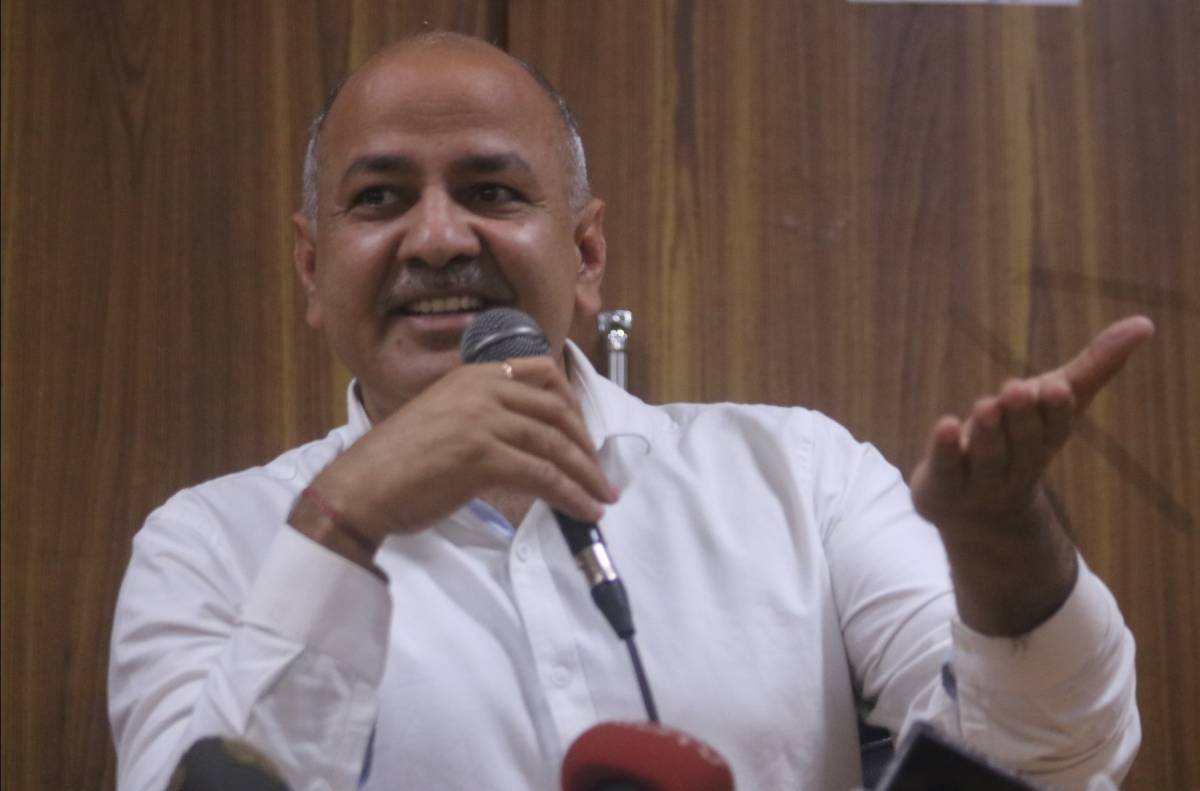 The Bill, ensuring more constitutional powers to the Central government’s appointed Lt. Governor as against the Delhi Assembly, had been passed by the Lok Sabha on Monday…reports Asian Lite News.

The controversial Government of National Capital Territory of Delhi (Amendment) Bill, 2021, was passed by Parliament on Wednesday, with the Rajya Sabha clearing the provision amid pandemonium, in a major setback to Delhi’s ruling Aam Aadmi Party (AAP).

The Bill, ensuring more constitutional powers to the Central government’s appointed Lt. Governor as against the Delhi Assembly, had been passed by the Lok Sabha on Monday.

Moments after the GNCTD (Amendment) Bill, 2021 got the Rajya Sabha’s approval, the Delhi Cabinet, including Chief Minister Arvind Kejriwal, took to social media to slam the move, alleging the Bharatiya Janata Party-led Centre was attempting to rule the national capital through the backdoor.

Kejriwal, in a tweet, said: “RS passes GNCTD amendment Bill. Sad day for Indian democracy. We will continue our struggle to restore power back to people. Whatever be the obstacles, we will continue doing good work. Work will neither stop nor slow down.”

The discussions on the new legislation — which gives greater powers to the Lt Governor — led to heated arguments in the upper House of Parliament a number of times on Wednesday.

Members of the Trinamool Congress, the AAP and the Congress, among many other opposition leaders, raised slogans against the legislation.

Due to the ruckus, Finance Minister Nirmala Sitharaman had to cut short her speech in her reply to the Finance Bill 2021.

During the debate on the Bill, Trinamool member Derek O’Brien alleged that Bharatiya Janata Party members were constantly commenting on him and that this was against the rules of the House.

Accusing the Central government of arbitrariness, he said the Bill went against the spirit of the federal structure of the nation.