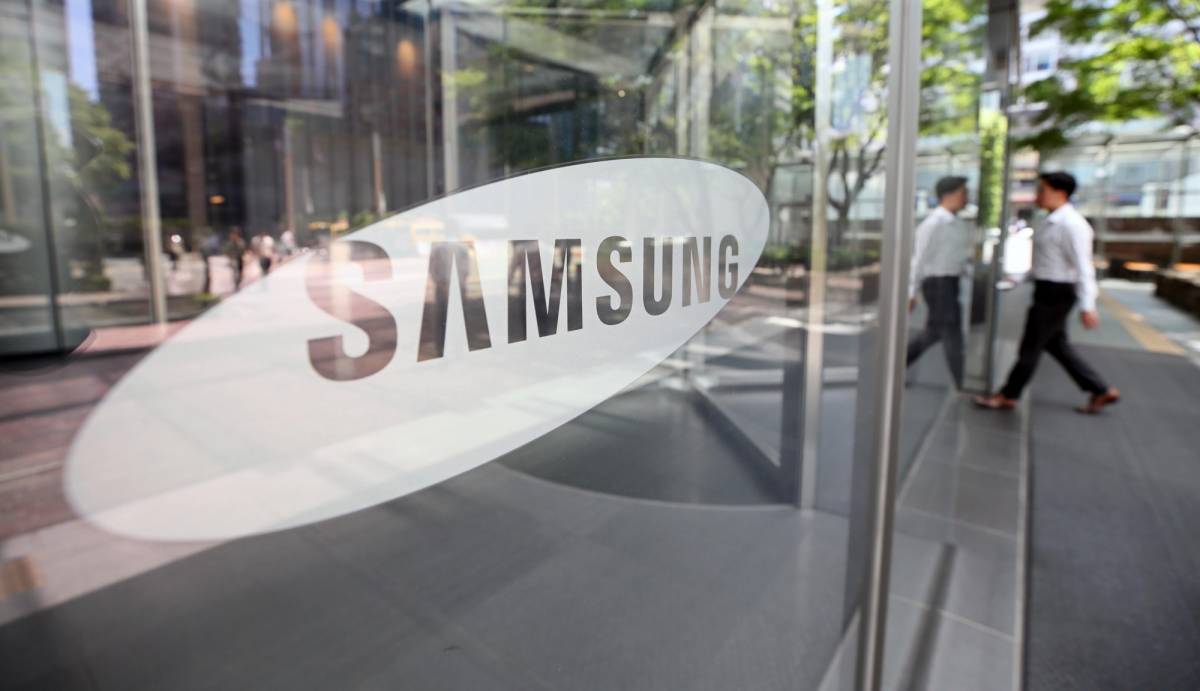 Samsung Electronics was set to announce its new $17 billion chip fabrication plant in the city of Taylor in Texas on Tuesday (US time), as global semiconductor companies have engaged in increasingly fierce competition amid a global chip crunch.

According to a report in The Wall Street Journal citing people familiar with the matter, “an announcement could come as early as Tuesday” as Texas Governor Greg Abbott was scheduled to make an “economic announcement” on Tuesday at 5 pm (US time).

The new advanced chip-making plant, roughly 1,200 acres in size and making it larger than Samsung’s Austin plant, could create 1,800 jobs.

However, the plant isn’t expected to actually start producing chips until the end of 2024, according to previous filings.

Samsung Electronics, the world’s biggest memory chip and mobile phone maker, has been considering building a new plant near the existing one in Austin, which opened in 1996.

But a major power outage caused by a cold wave and snowstorm in the area in February caused the company millions of dollars in losses and raised concerns over a steady electricity supply.

The city of Taylor in Texas, with a population of around 18,000, is currently considered the front-runner in the race to become home to the new plant, reports Yonhap news agency.

It has offered the tech giant a set of incentives, including tax rebates, for the project that is anticipated to bring approximately 1,800 jobs and other opportunities.

According to a resolution passed by Taylor’s city council, a 6 million square feet chip fabrication factory, when built, will produce “the most advanced” type of semiconductors by the end of 2024. Construction is expected to start in early 2022.