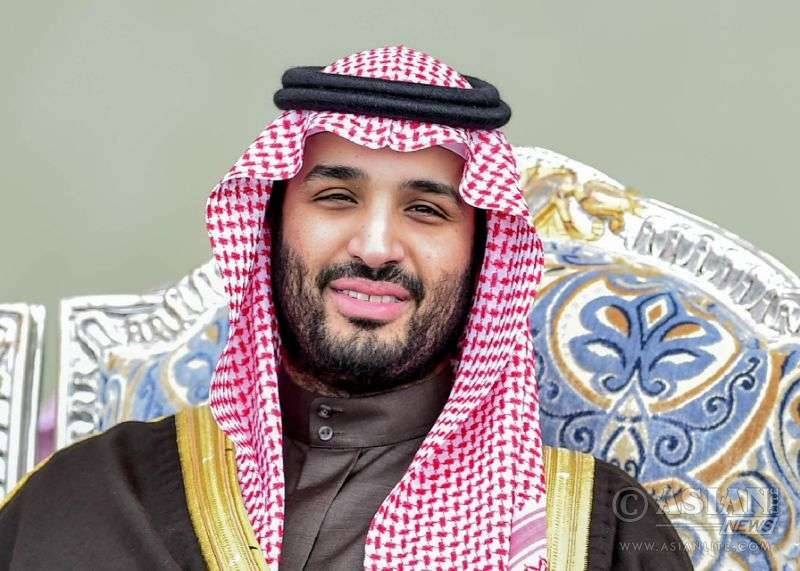 The 2.5 square km project will be developed over the next 15 years and the renovation process would be carried out per international standards…reports Asian Lite News.

According to the Saudi Press Agency, the project, launched on Monday, aims to develop the site into a hub for business, cultural projects and a destination for entrepreneurs.

The 2.5 square km project will be developed over the next 15 years and the renovation process would be carried out per international standards.

The site that was a route for pilgrims will include waterfronts, green spaces and open gardens covering 15 per cent of the total area.

Saudi Arabia’s Ministry of Culture announced in its 2018 plans to transform Jeddah’s old city into an open-air museum by creating a pedestrian route across the area.

The area, dates back to the 7th century, was declared a Unesco World Heritage site in 2014.

Jeddah’s, the Kingdom’s second largest city, is the principal gateway to Mecca, the holiest city in Islam, located just 65 km to the east, while Medina, the second-holiest city, is located 360 km to the north.