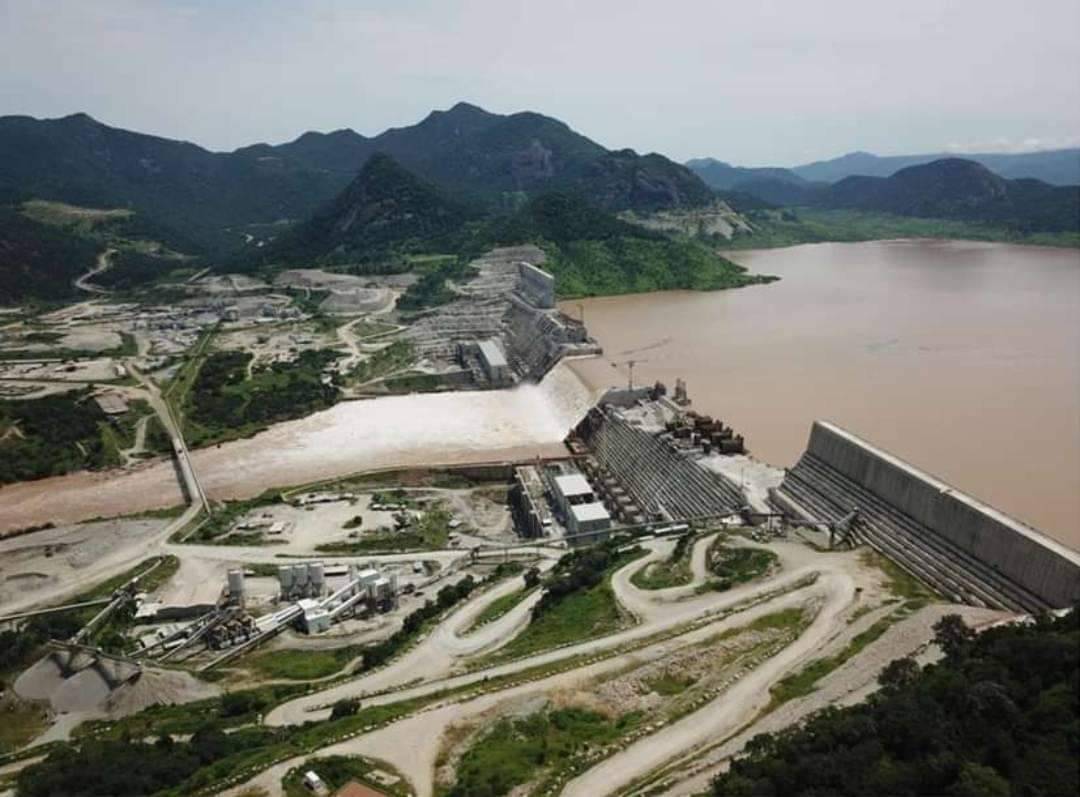 Ethiopia, which started building the GERD in 2011, expects to produce more than 6,000 megawatts of electricity from the project…reports Asian Lite News

“Sudan’s negotiating team over the GERD, headed by Sudan’s Irrigation and Water Resources Minister Yasir Abbas, held a bilateral meeting on Saturday afternoon with the AU team of experts,” Xinhua news agency quoted the Ministry as saying in a statement.

“The meeting came in response to Sudan’s call for giving the AU experts a greater role to facilitate the talks among Sudan, Egypt and Ethiopia to contribute to preparation of a second document for the proposed memorandum of agreement that was received by the three countries in the previous six-party meeting,” it noted.

It said the meeting thoroughly discussed the importance of setting up a clear reference framework for the role of the AU experts, adding that Sudan has stressed the necessity that thebloc plays a more effective leadership role than its role in the previous rounds of talks.

Ethiopia, which started building the GERD in 2011, expects to produce more than 6,000 megawatts of electricity from the project.

But Egypt and Sudan, downstream Nile Basin countries that rely on the river for fresh water, are concerned that the dam might affect their water resources.

Over the past few years, tripartite talks on the rules of filling and operating the GERD have been fruitless, including those hosted by Washington and recently by the AU.