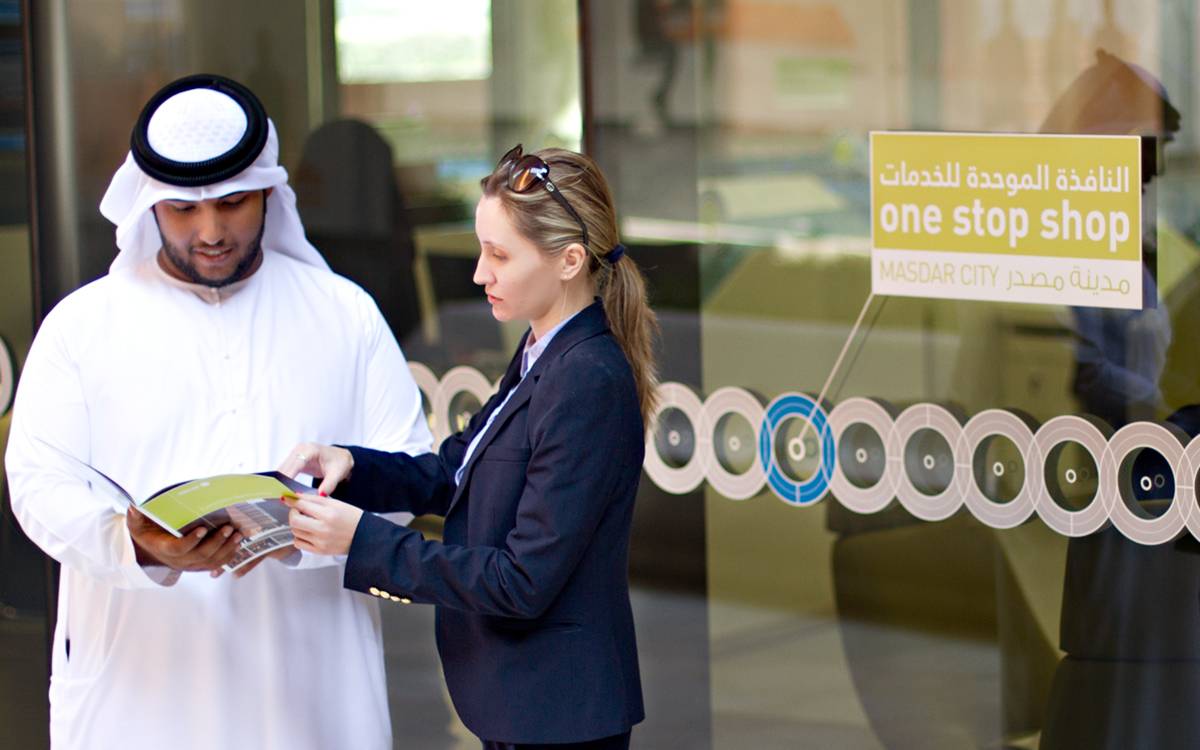 Equal pay for men and women constitutes one of the critical components of respect for human rights and its commitment to strike a gender balance. The country was ranked 18th globally and 1st regionally in the Gender Inequality Index (GII) of the United Nations Development Programme’s Human Development Report 2020.

On Saturday, the UAE will join countries worldwide in celebrating International Equal Pay Day. It was approved by the United Nations, as an annual occasion to intensify efforts to empower women and girls and remove all obstacles to achieving equality between them and men in the labour market.

According to the World Bank’s 2021 “Women, Business and the Law” (WBL) report, the UAE has topped the MENA region rankings due to several legislative reforms related to women’s economic participation enacted over the last three years.

The annual report comprises eight indicators structured around women’s interactions with the law as they begin, progress through, and end their careers. The indicators are, Mobility, Workplace, Pay, Marriage, Parenthood, Entrepreneurship, Assets, and Pension.

This year, the UAE achieved 82.5 points out of 100, compared to 56 scored in the report’s 2020 edition and 29 points in the 2019 edition. The UAE also achieved a complete score (100 points) in five indicators in the latest report: Movement, Workplace, Wages, Entrepreneurship, and Pension.

The UAE was ranked first across the Arab world in the World Economic Forum (WEF) Global Gender Gap Report for 2021. The UAE also ranked first globally in four of the report’s indicators: women in parliament, gender ratio at birth, literacy rate, and enrolment in primary education.

The UAE Labour Law states, ”Female employees shall receive wages equal to that of males if they perform the same work or another of equal value.” The Decree of Federal Law No. 06 for 2020, stipulating equal wages for women and men in the private sector came into force in September 2020.

The UAE Labour Law provides for the abolition of all restrictions imposed on women working at night and working in complex jobs such as mining, construction, manufacturing, energy, agriculture and transportation, to give women the right to work in these industries. The law does not allow the employer to terminate a working woman’s services or warn her because of her pregnancy.

The law prohibits discrimination between employees regarding access to jobs and promotion and gender discrimination in jobs with the same job functions.

Emirati women maintained a remarkable presence in various business sectors; for example, females make up 64 percent of workers in the education sector, the same percentage of the total doctors, nurses and technicians in the health sector, and 31 percent of the total workers in the finance, banking and insurance activities.

The number of licenced companies owned by women is 80,025, while women constituted 21.5 percent of management positions and 32.5 percent of workers in specialised professions.