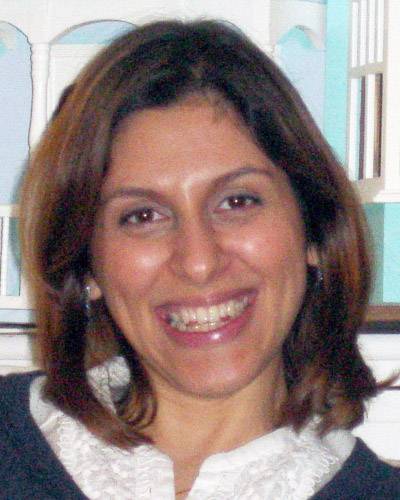 This comes after the 42-year-old UK-Iranian national was sentenced on charges of “propaganda activities against the regime,” after serving a five-year term previously imposed on her in 2016, Sputnik reported while citing UK media.

“Iran’s decision to sentence Nazanin Zaghari-Ratcliffe to another year in prison is cruel, inhumane and wholly unjustified. She must be allowed to return to her family in the UK and we will continue to do all we can to get her home,” Johnson tweeted.

“We continue to call on Iran to release Nazanin immediately so she can return to her family in the UK. We continue to do all we can to support her,” Raab added.

Zaghari-Ratcliffe, a charity worker with the Thomson Reuters Foundation, was arrested at Tehran airport in April 2016 a she headed back to Britain with her daughter after a family visit. She was sentenced to five years in jail after being convicted of plotting to overthrow Iran’s clerical establishment.

Her family and the Foundation, however, denied the charges.

In March, after her prison term expired, Iranian authorities released her from house arrest and had her ankle tag removed, but did not allow her to return to the UK. (ANI)