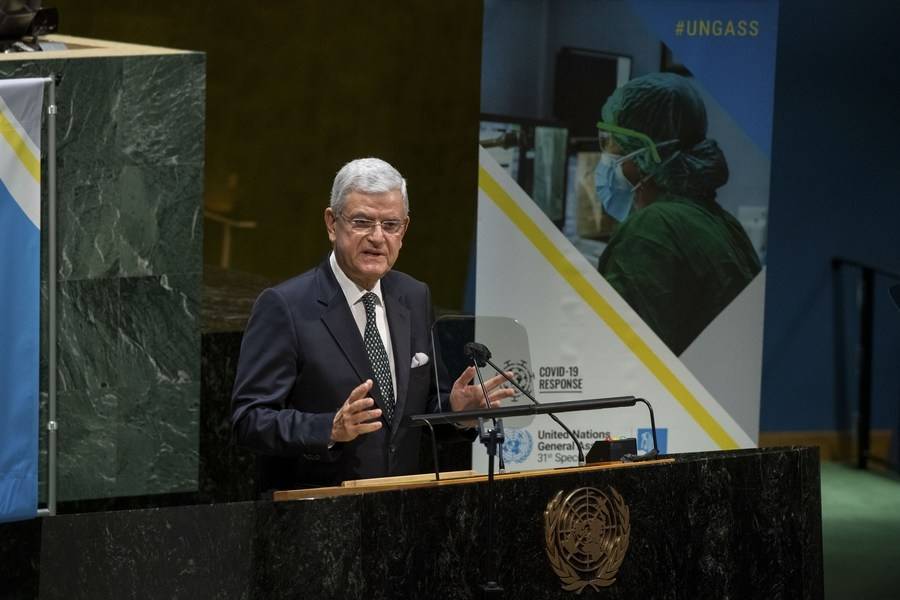 The president of the 75th session of the UN General Assembly, Volkan Bozkir, on Tuesday called for international aid to India in its fight against the Covid-19 pandemic, said his spokesman.

Bozkir was worried about the Covid-19 situation in India, a country that has done so much to ensure the distribution of vaccines to vulnerable countries, said Brenden Varma, the spokesman, Xinhua news agency reported.

Now it is time for the world to extend aid and support to India. No one is safe until everyone is safe, said Bozkir.

The General Assembly president said his thoughts are with the Indian government and people at this time.