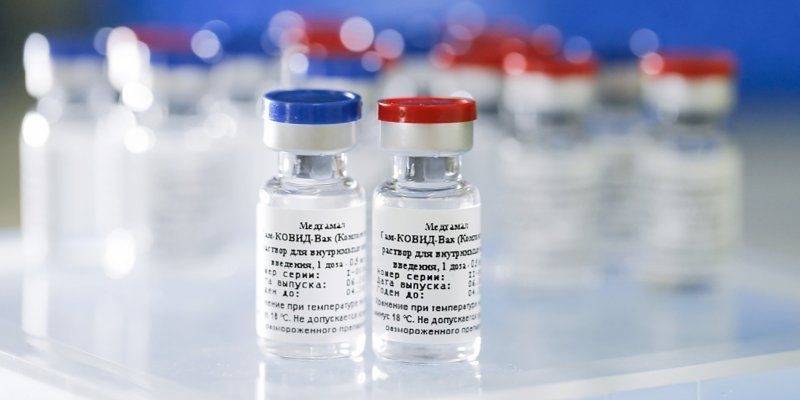 The Bangladeshi government has approved the import and use of Russia’s Sputnik V vaccine against Covid-19.

The decision came days after Dhaka suspended the first dosing of the Oxford-AstraZeneca vaccine on a supply crunch.

“We’ve given permission for the emergency use of the Russian Covid-19 vaccine,” Rahman told journalists.

Amid uncertainty over timely arrival of the next Covid-19 vaccine shipment from India, the Bangladeshi government halted administering first dose of the AstraZeneca vaccine across the country from Monday.

Also read:Peaceful Bangladesh a boon for India and South Asia

Nearly 6 million people have so far received the first dose of the vaccine in Bangladesh.

The Bangladeshi government on Monday announced that it decided to extend the ongoing lockdown which began on April 14 for another week.

Bangladesh recorded 112 deaths from Covid-19 on April 19, its highest daily toll from the pandemic, the government said.