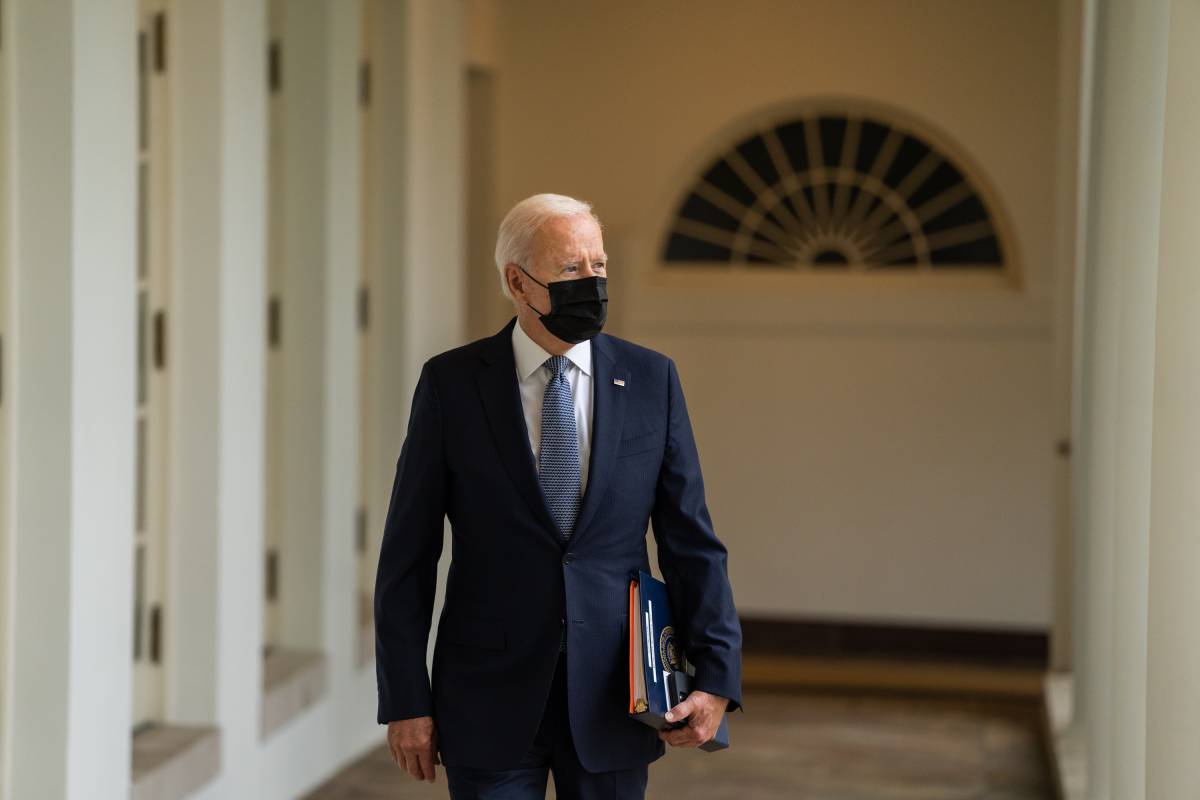 US is unable to join the talks due to logistic difficulties, adding the US side supports the process,said spokesperson …reports Asian Lite News

The US will not join talks on Afghanistan hosted by Russia this week, the Department of State has said.

“We will not participate in the Moscow talks,” State Department spokesperson Ned Price told reporters in a press briefing on Monday.

“The Troika-plus has been an effective, a constructive forum. We look forward to engaging in that forum going forward, but we’re not in a position to take part this week,” Price was quoted as saying by Xinhua news agency.

He said that the US is unable to join the talks due to logistic difficulties, adding the US side supports the process.

Meanwhile, Secretary of State Antony Blinken later in the day announced that US Special Representative for Afghanistan Reconciliation Zalmay Khalilzad is leaving his post and will be replaced by his deputy Thomas West.

The departure of Khalilzad, who served as special envoy for Afghanistan under presidents Donald Trump and Joe Biden, came less than two months after the US withdrawal from the country.

Russian special envoy for Afghanistan Zamir Kabulov said on Friday that Russia had invited the United States to participate in the upcoming talks on Afghanistan in Moscow, which would focus on post-conflict reconstruction and humanitarian assistance.

Russia has invited Taliban representatives to the meeting slated for October 20.

The Moscow-format consultations on Afghanistan were launched in 2017 on the basis of the six-party mechanism for consultations among representatives from Russia, Afghanistan, India, Pakistan, Iran and China.

ALSO READ: US envoy to Afghanistan Zalmay Khalilzad steps down