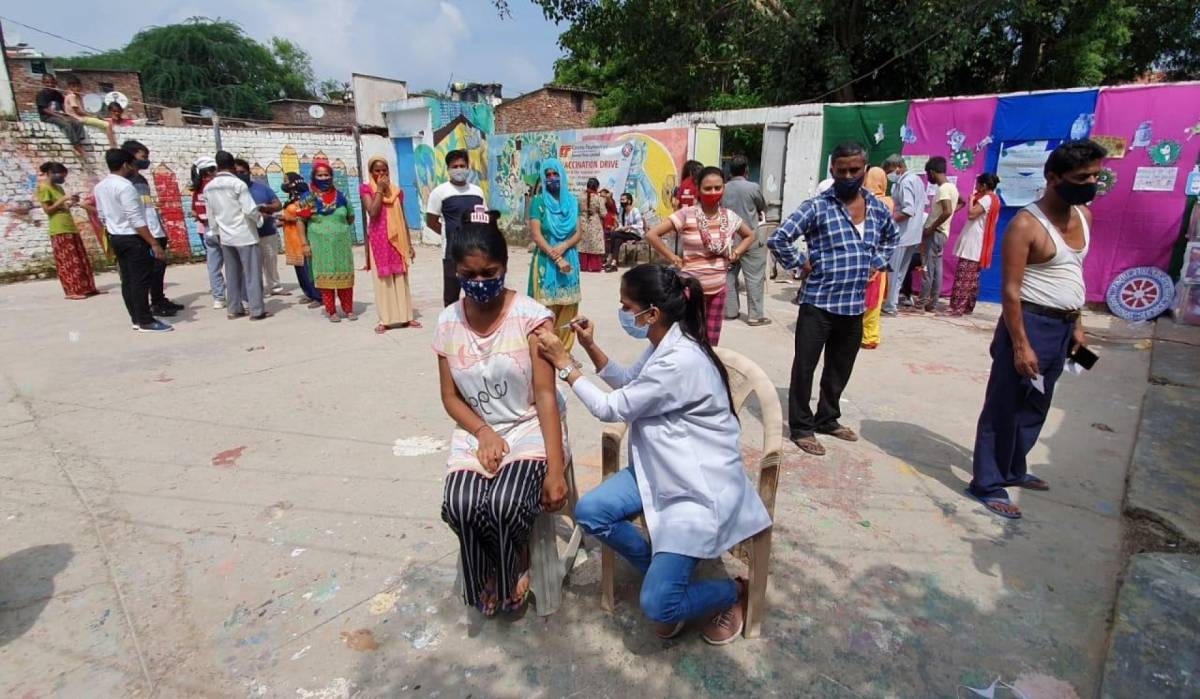 Without the WHO nod, Covaxin will not be considered an accepted vaccine by most countries across the world and the delay is likely to affect students, medical tourists, business travellers and those who want to travel abroad, reports Asian Lite News

The World Health Organization (WHO) has once again delayed the emergency use authorisation (EUA) for Covaxin, the Covid-19 vaccine developed in India, and sent for more technical queries to its Hyderabad-based manufacturer Bharat Biotech.

This comes even after Bharat Biotech has said it has submitted all data required for clearance of Covaxin. Sources familiar with the matter said that this is a routine process and there is no concern in the matter. “It’s the usual process. Experts raise queries, which need to be answered by the company,” the person cited above said.

“No, it should not be delayed… Maybe a few weeks,” the WHO official told News18 when asked if the fresh set of queries will delay the approval further.

Without the WHO nod, Covaxin will not be considered an accepted vaccine by most countries across the world and the delay is likely to affect students, medical tourists, business travellers and those who want to travel abroad.

Last Friday, the Union ministry of health and family welfare hinted that the global health body was likely to give its nod anytime soon. “There is a procedure of submitting the documents for approval. WHO’s emergency use authorisation to Covaxin is expected soon,” Dr Bharati Pravin Pawar, Union minister of state in the health ministry, said, according to news agency ANI.

Before that, Dr VK Paul, chairperson of the National Expert Group on Vaccine Administration, also said that WHO’s approval for Covaxin was likely to come before the end of this month.

Bharat Biotech said it has submitted all the necessary documents required for approval on July 9. “The review process has now commenced with the expectation that we will receive EUL from WHO at the earliest,” Dr Krishna Ella, chairman and managing director of Bharat Biotech, said in a statement.

Covaxin and Serum Institute of India’s Covishield were the Covid-19 vaccines first used by the central government in its massive nationwide inoculation drive launched in January this year. Russia-made Sputnik was later added to the country’s vaccination drive. Covishield is the only India-made vaccine on the WHO list now.

WHO to relaunch Covid origins probe

Meanwhile, the World Health Organization (WHO) is set to relaunch investigations into the origins of the Covid-19, with a fresh probe team, the media reported.

A new team consists of about 20 scientists, and includes specialists in laboratory safety and biosecurity and geneticists and animal-disease experts versed in how viruses spill over from nature. They will hunt for new evidence in China and elsewhere, the Wall Street Journal reported.

A joint WHO-China inquiry, whose findings were released in March this year, had dismissed the possibility that the virus had emerged accidentally from a laboratory as “extremely unlikely”.

Undermining its own report, Director General Tedros Adhanom Ghebreyesus in July, proposed a second phase of studies in Wuhan, which includes audits of laboratories and markets in the city of Wuhan.

As per Ghebreyesus, getting access to raw data had been a challenge for the international team that travelled to China to investigate the source of the pandemic.

According to scientists at the global health body, time is running out to determine how the pandemic began, as evidenced such as blood samples are being thrown away and antibodies in the earliest Covid-19 victims are fading to undetectable levels.

China has, however, rejected the probe accusing the WHO of “arrogance” and a “disrespect for common sense”.

Chinese scientists have also asked the WHO to extend the hunt for origins of Covid-19 to labs in other countries including the US Army Medical Research Institute of Infectious Diseases (USAMRIID) at Fort Detrick, Maryland.

As a result, the new team who will be chosen by the end of this week, are likely to face stiff resistance from China. The original WHO team has been disbanded, the WSJ report said.

The Chinese government has declined to clear whether it would allow a new team into the country.

The Foreign Ministry, in a statement, said that China has “cooperated fully” with the previous inquiry, the report added.

The Chinese Foreign Ministry had stated that the country will closely monitor the WHO’s selection of a new team, and that Beijing has also put forth a number of individuals to be part of it, the report said.

It is not yet clear if the new team will be able to fly experts into China or make significant progress in resolving the origins debate so long as that deadlock remains.

The new team’s “priority needs to be data and access in the country where the first reports were identified”, a WHO spokesman was quoted as saying.